Southern Georgian Bay OPP is investigating a stabbing in Midland that left a 53 year old man in life-threatening condition.

Officers were called to a report of a stabbing on Frederick Street just after 8:30 this morning.

The victim was found with stab wounds and transported to Georgian Bay General Hospital.

Officers were told a number of people were seen leaving the area in a vehicle.

Calls from the public led police to several suspicious people in a residential neighbourhood in Tay Township.

They are being held in custody while the incident is being investigated.

The OPP thank the public for the assistance received. 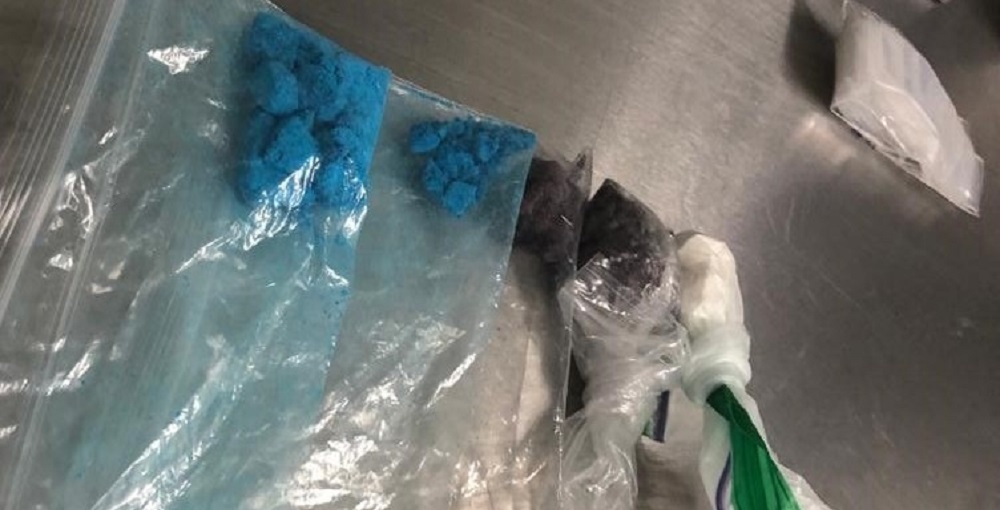 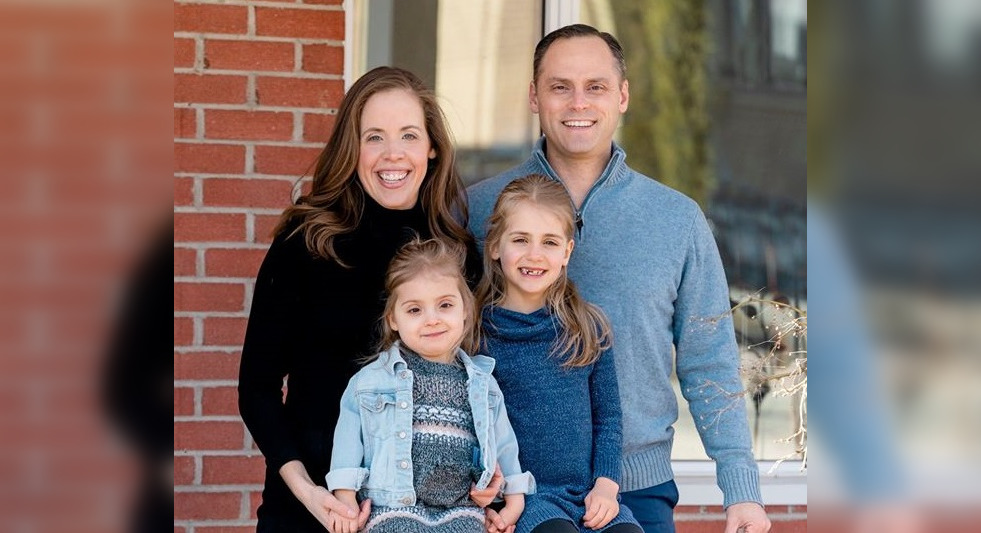 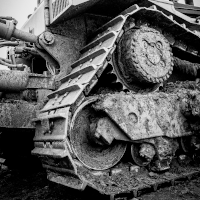 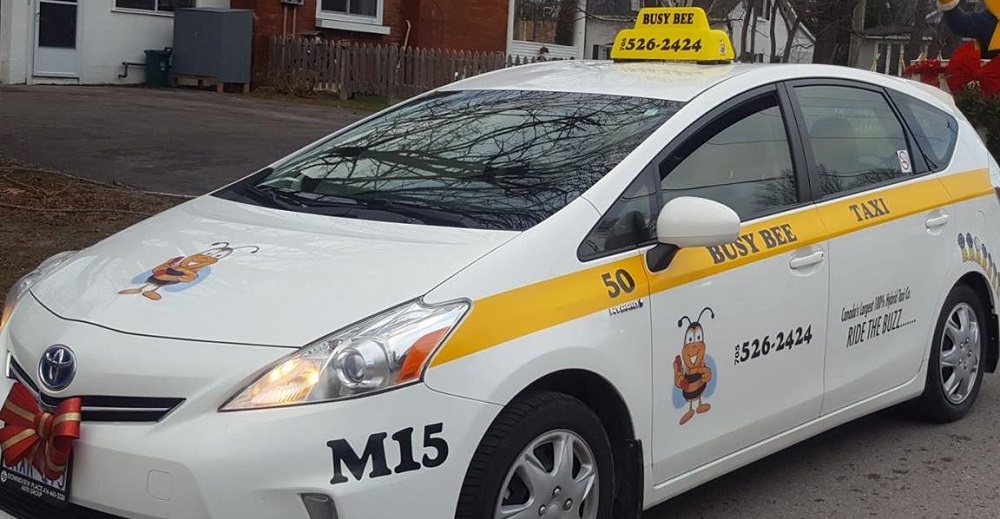