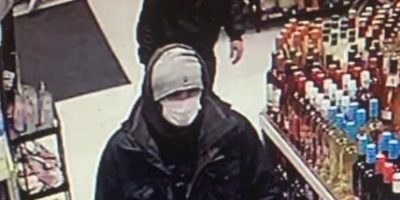 South Simcoe Police have released security camera images regarding a shoplifting investigation in Innisfil – in hopes the public can help identify the suspects.

Two male suspects entered the stores, concealed bottles of alcohol in their jackets and left without paying. During the Dec. 4th incident, one suspect hid the bottles and made a small purchase before leaving. 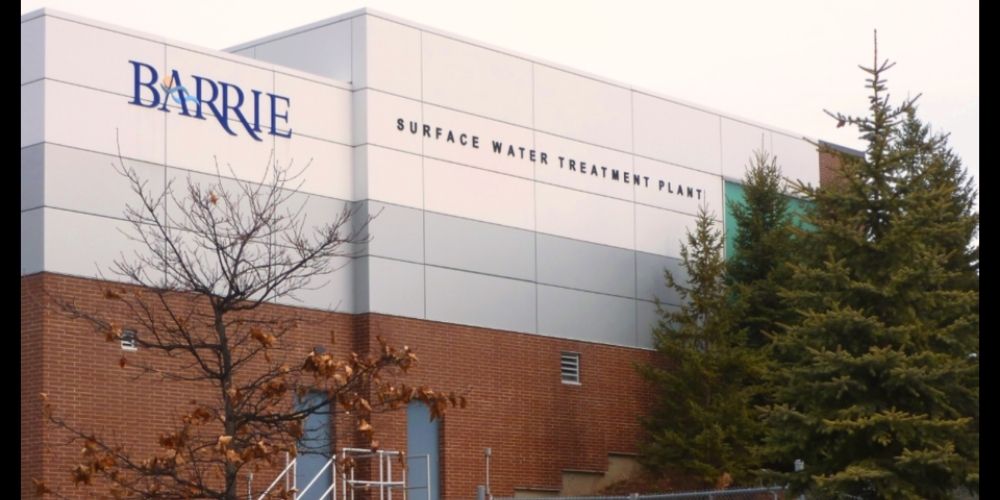 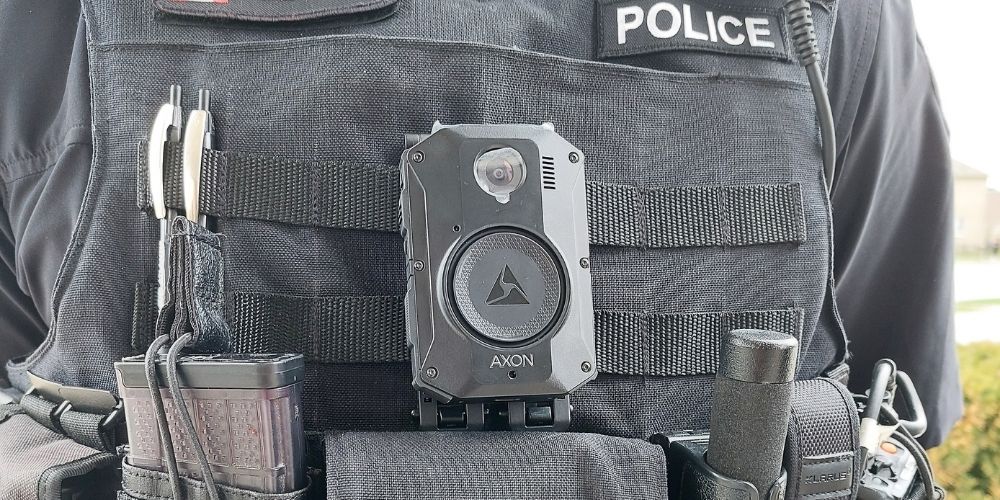