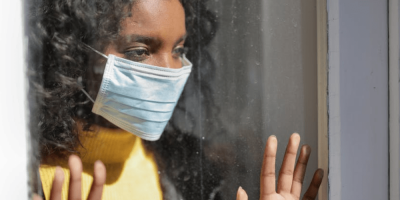 An Innisfil woman has an appointment with a judge after police say she failed to quarantine.

Public Health says a woman recently arrived in Canada and was required to quarantine for 14 days as a result. The South Simcoe Police Service was tasked with ensuring she was doing so but say when they went to her Innisfil home on Wednesday, she wasn’t there.

Police issued a summons for Failing to Comply with the Quarantine Act and was given a virtual court date next month.

“The Quarantine Act requires that people entering Canada by land, sea or air isolate themselves for a 14-day period,” reads a police statement. “South Simcoe Police Service joins Public Health Officials in urging Bradford and Innisfil residents and visitors to adhere to the Emergency Orders to prevent the spread of the virus.”