An Innisfil man is facing charges in connection to a break and enter spree spanning seventeen locations.

South Simcoe Police say since September of last year, four schools, four churches, and nine businesses across Innisfil and Bradford were broken into overnight, with a safe being the main target in most instances.

Following an extensive investigation, officers honed in on one suspect, who was taken into custody on Tuesday. A search warrant at an Innisfil home yielded a number of items including safes, cash registers, and break-in instruments.

The 33-year-old man is facing a combined 94 criminal charges, including 17 counts of break and enter. 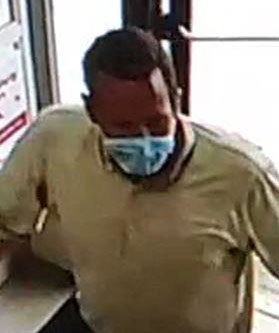