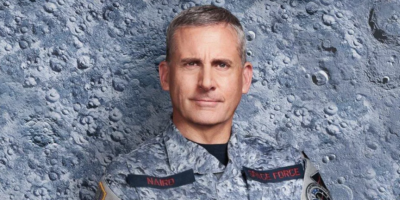 Space Force is an upcoming comedy series from the creators of The Office that is coming to Netflix this month.

Space Force follows the people tasked with creating a new branch of the United States armed forces called the Space Force. Co-creator Greg Daniels, who is most known as a writer/producer for shows such as The Office, Parks and Recreation, and King of the Hill, has partnered once again with Steve Carroll for this new series. It also stars Fred Willard, Ben Schwartz, John Malkovich, and more.

You will be able to start streaming Space Force on May 29th.