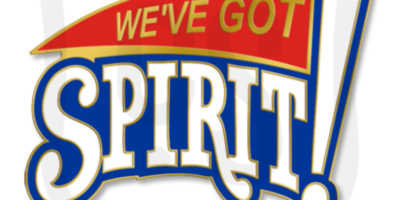 Nobody does House Riots like St. Theresa’s Catholic High School in Midland.

The annual House System kickoff assembly on October 16th, proved once again that St. Theresa’s spirit can’t be beaten. The first House Riot of the year serves as the initiation for a new year of competition and is the first major assembly that a Grade 9 student experiences. In the House System students are divided into four different houses based on their last names: Blue House Barracudas, Red House Raiders, Gold House Argonauts, and Green House Lumberjacks. Throughout the year everyone participates in friendly competition at other house riots, each vying for the chance to win the coveted House Cup. Last year’s champions, the Raiders, started the ceremony by proceeding into their reserved seats in the bleachers to the cheers of their classmates in the audience.

At this assembly, each House got a turn to wow the school community with their spirit by performing an original dance routine, and this year’s creativity did not disappoint. Gold House did a fun dance, showing their continued commitment to having the most spirit. Blue House brought up their signature Barracuda to do a surf and turf themed dance that got the crowd laughing. Red House came back up on stage with a giant T-rex mascot, demonstrating their drive to win the House Cup again this year and become the first House to win five times. Green House, however, sent a clear message to the student body that this year it will not go down easy by bringing up students from other houses and chopping them down with foam axes.

There is a lot of work and planning that goes into making a House Riot run without a hitch. The dedication of the Student Council and the amazing support of the staff once again made the event go smoothly. The St. T’s spirit squad, comprised of student council members pumped up the audience with their enthusiasm and cool prizes. The giant beach ball, courtesy of chaplain Mr Gignac, was once again a big hit.

Now as St. Theresa’s looks forward to another great year of healthy sport and rivalry, the question on every student’s mind after the first riot, is of course who will win this year? Blue won for the first time in 2016 crushing Gold House’s dream of winning four years back to back, and from the words of Blue House member Katelyn A.: “We’ve been seen as second best for a long time but our time is now.” Red House has won two years in a row, but Green is led by some very determined teachers.

No matter the outcome, House Riots are in the blood of St. Theresa’s and the kickoff event prepares the whole school community to begin the battle for House Cup. Current House standings are as follows: Blue with 350 points, Red with 320 points, Gold with 315 points, and finally Green with 290 points. 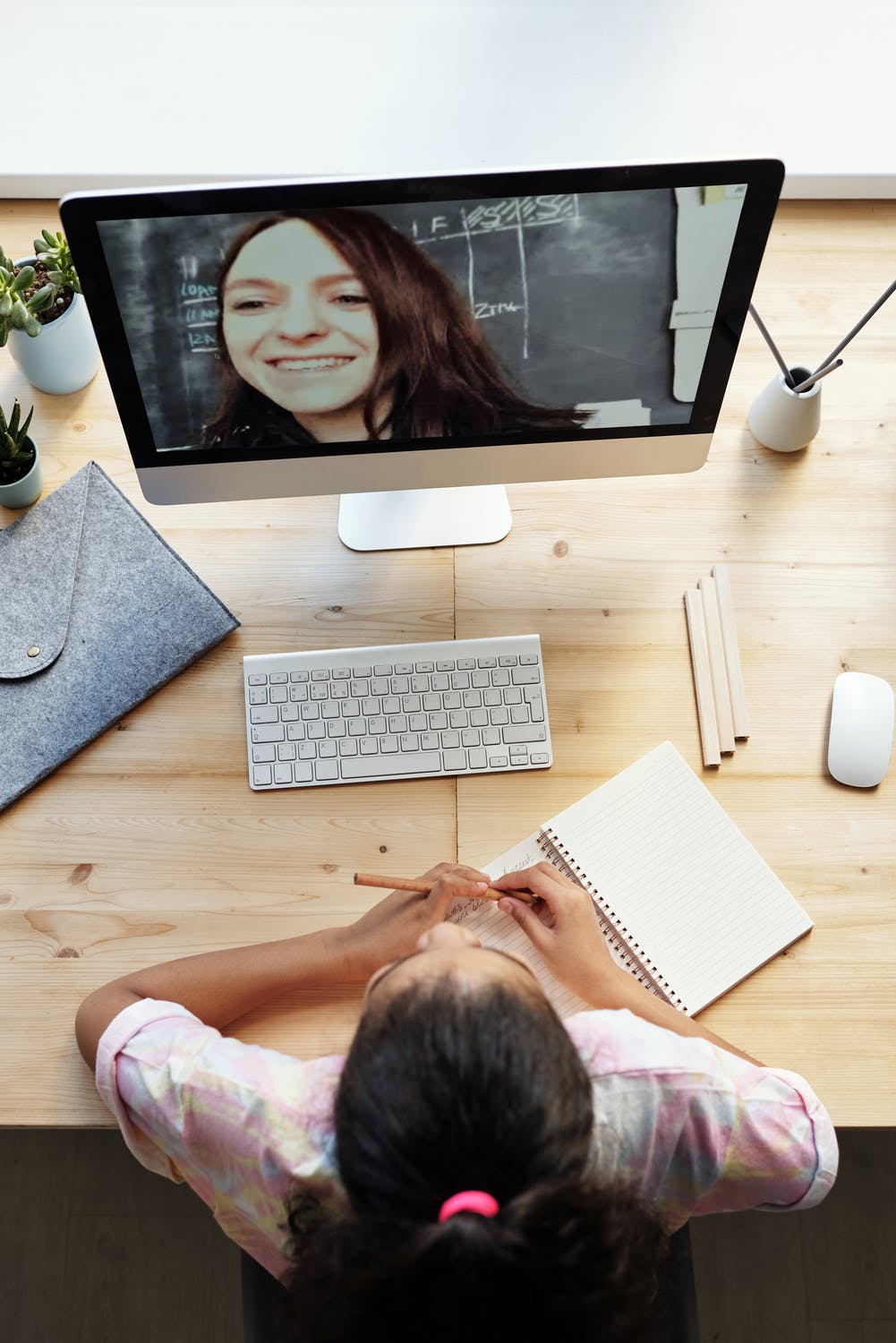 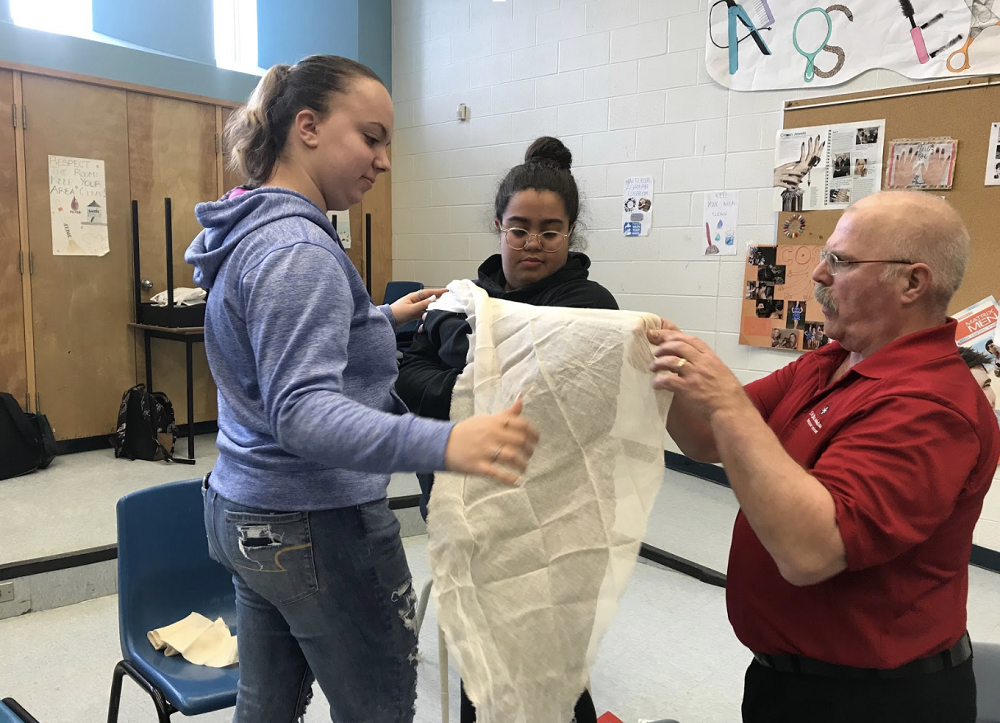 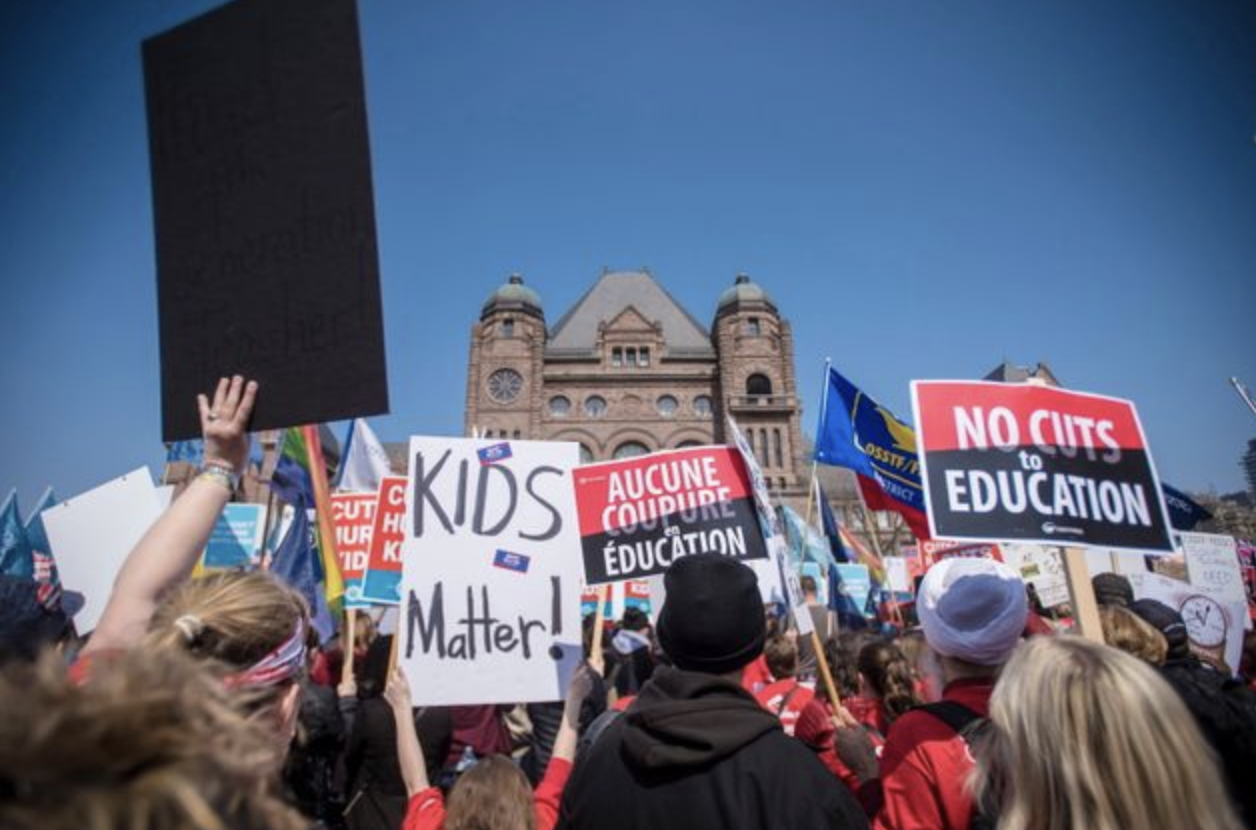 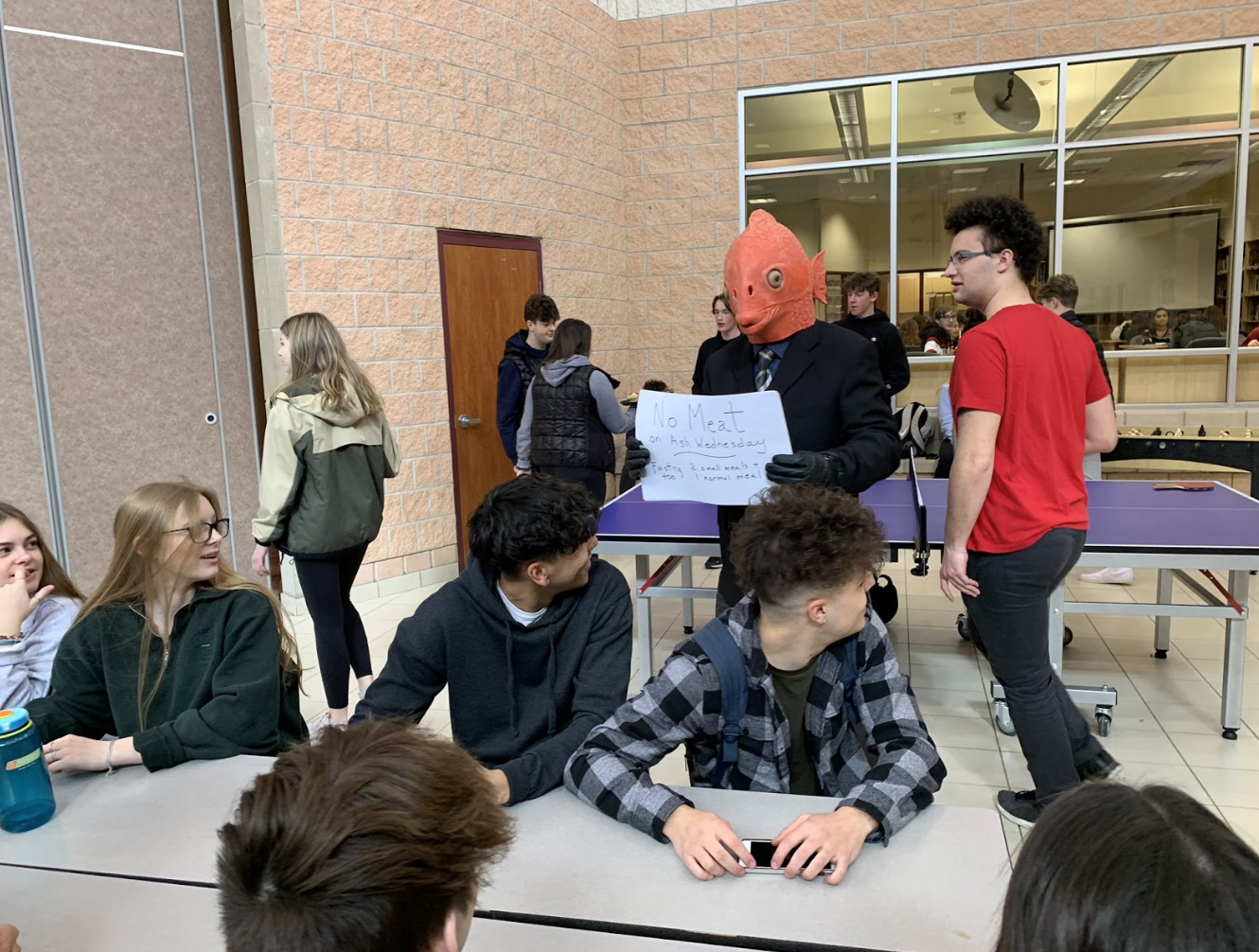 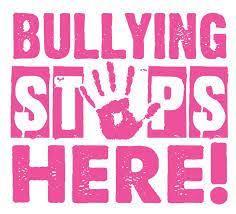