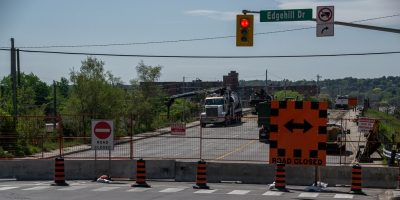 The Anne Street bridge is on its last legs.

The bridge, on a busy route through Barrie, is being replaced and will be demolished overnight.

Highway 400 in the area will be closed in both directions between Bayfield and Dunlop Streets from 10 p.m. Saturday until 8 a.m. Sunday.

Anne Street is closed from Edgehill Drive to Donald Street.

Vehicle and pedestrian traffic will be off-limits until the project is complete sometime in Fall 2022.

Detour signs have been installed and public transit detours have been mapped out.

There is a free transit shuttle for pedestrians at the foot of the Anne Street hill and over at the Wellington Plaza.

The final transit detour routes will be placed on the morning of Sunday, June 6 until the street is reopened approximately 18-months later. The transit changes will be posted at bus stops and on the city website.

When completed, the Anne Street bridge will have wider sidewalks and will be large enough to accommodate a wider Highway 400 in the future.

Improvements will also be made to the Anne Street/Edgehill Drive and Anne Street/Donald Street intersections. 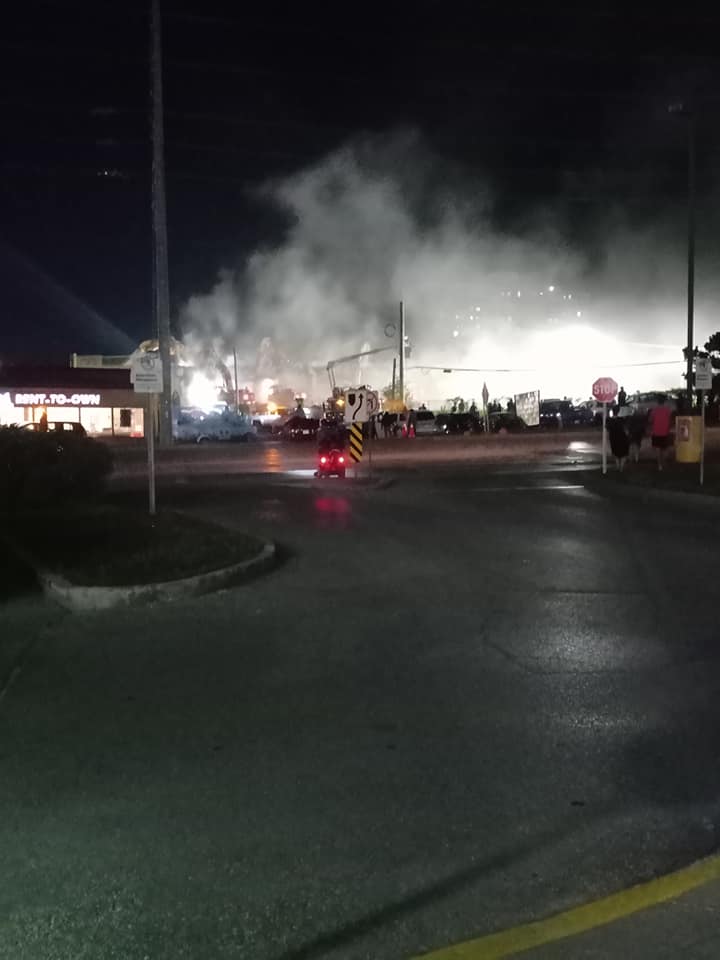 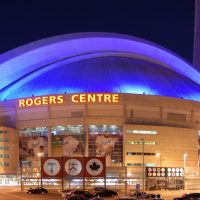