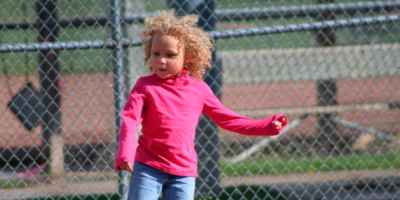 The father of a 7-year-old Michigan girl whose hair was cut in school without her parents’ consent has filed a $1 million lawsuit against the school district, a librarian, and a teacher’s assistant.

Hoffmeyer, who is Black, said in March that his daughter Jurnee arrived home from Ganiard Elementary in Mount Pleasant, Michigan, with much of the hair on one side of her head cut. Jurnee said a classmate used scissors to cut her hair on a school bus, Hoffmeyer told The Associated Press earlier this year.

“Jurnee had long, curly hair prior to it being cut off,” the complaint states.

Two days after the bus incident — and after her father complained to the principal and took Jurnee to a salon to style her hair in an asymmetrical cut to make the differing lengths less obvious — Jurnee arrived home with her hair cut on the other side.

“I asked what happened and said, ‘I thought I told you no child should ever cut your hair,'” Hoffmeyer said at the time. “She said, ‘But Dad, it was the teacher.’ The teacher cut her hair to even it out.”

The district “failed to properly train, monitor, direct, discipline and supervise their employees, and knew or should have known that the employees would engage in the complained of behaviour given the improper training, customs, procedures and policies, and the lack of discipline that existed for employees,” according to the lawsuit.

In July, the Mount Pleasant school board said the staffer who had cut Jurnee’s hair had been reprimanded. The school board also said an independent investigation determined that, despite the “good intentions” of the worker who cut the girl’s hair, the employee had violated school policy by cutting the student’s hair without permission from her parents and without the knowledge of district administrators.

The investigation found no racial bias, the school board said. The investigation included interviews with district personnel, students, and families, as well as a review of video and photos, including posts on social media, the district said.

Other schools have drawn unwanted attention for policing the hairstyles of students of colour. In 2018, a New Jersey high school student was forced to cut off his dreadlocks to compete in a wrestling match. In 2019, an 11-year-old cheerleader in Colorado was cut from a private cheer team because she didn’t wear her hair in a ponytail like her White and Latina teammates. And two Texas high school students were suspended from school in 2020 because they refused to cut off their dreadlocks.

Amy Bond, the Mount Pleasant school board president, said Thursday the district has not received the lawsuit.

“We are confident that the facts will prevail given our district’s appropriate and aggressive response to the incident and the findings of the third-party investigation that was conducted,” Bond said in a statement. “We will aggressively defend against these baseless allegations in court and will not allow this to distract us from our mission to provide every child a world-class education that prepares them for college and careers.” 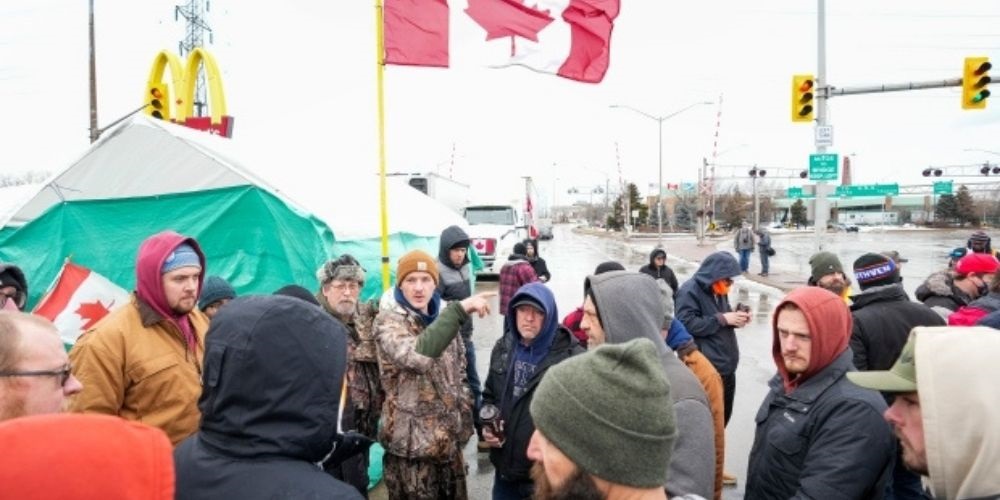 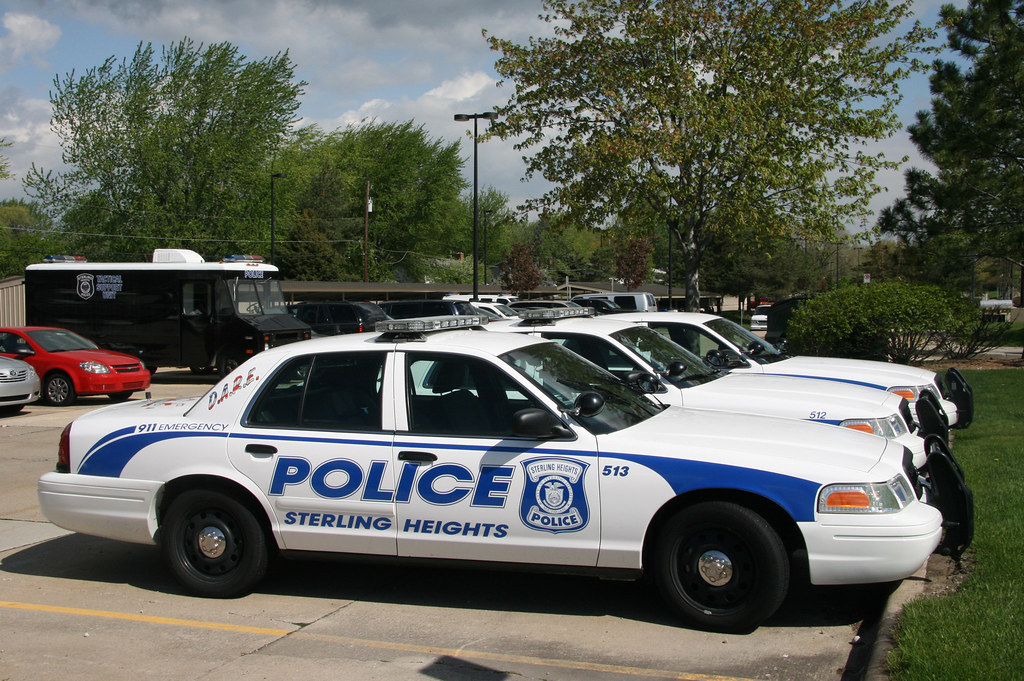 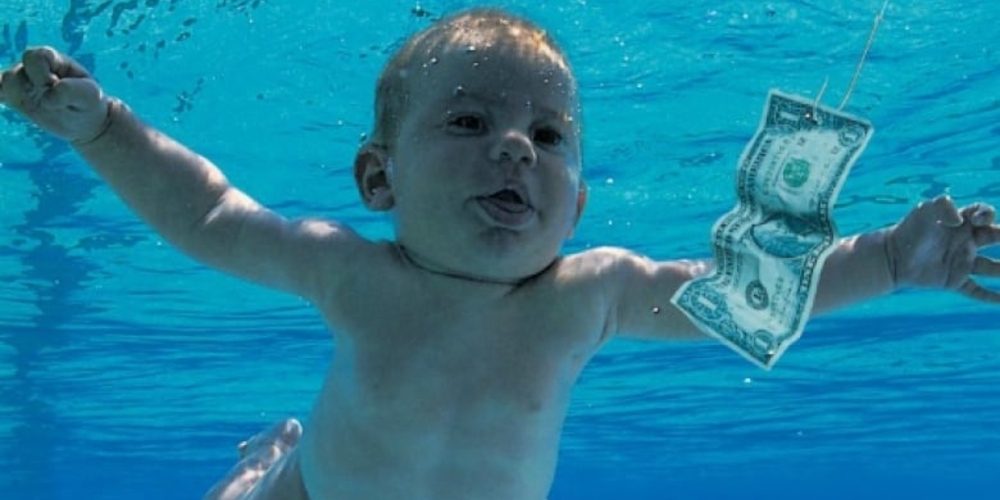 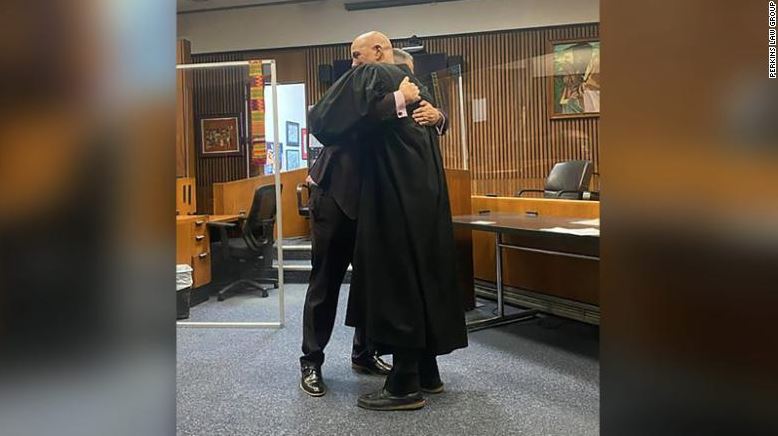 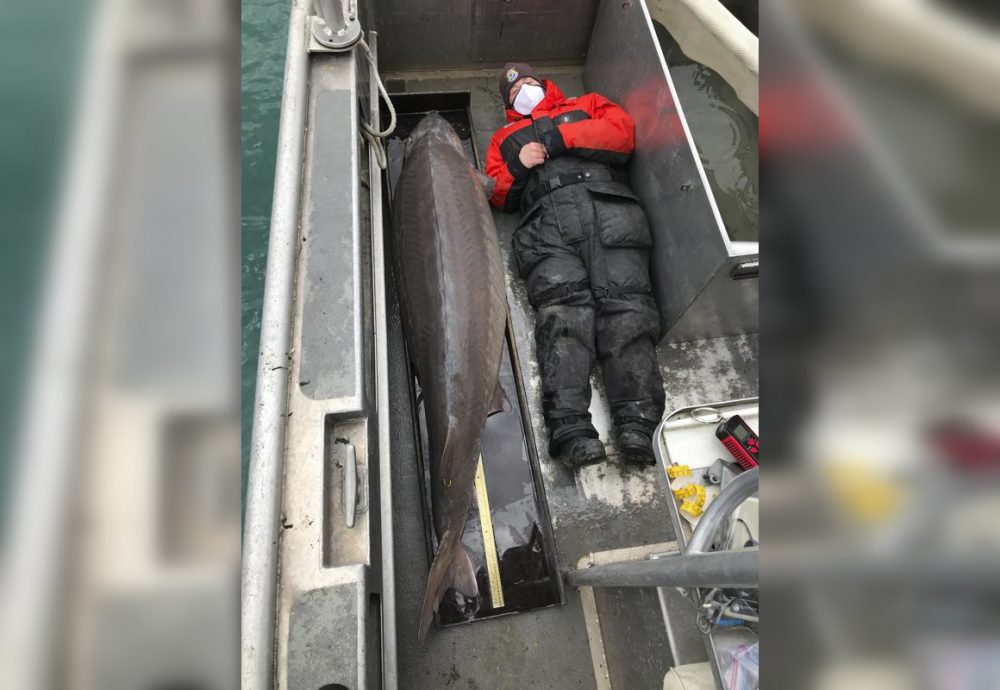 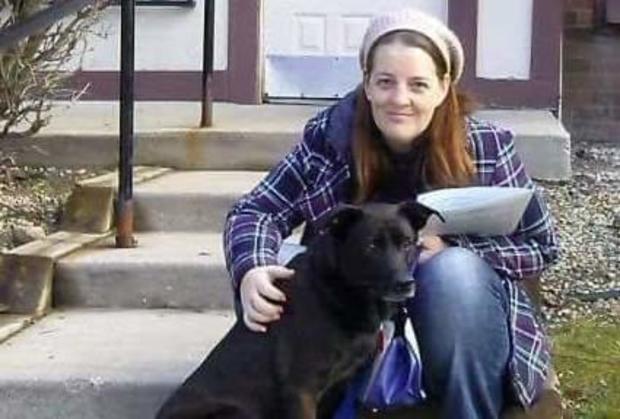