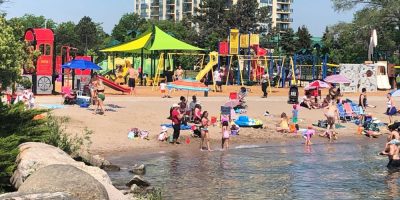 And now, the season we’ve all been waiting for, especially with COVID restrictions being lifted.

But don’t expect it to be as searing a summer as it was last year, when there were 24 days above 30 Celsius.

Environment Canada’s computer models suggest it will be warmer than normal. Not excruciatingly warmer, says climatologist David Phillips, but comfortably warmer, “I think it will be, maybe, not as much beaching weather as we had last year … water won’t be as warm as it was last year. But it will be healthy, comfortable, less humidity, perhaps.”

It’s over. Almost. Enjoy the last day of spring.

Phillips says forecasters across North America are seeing the same thing, “more southerly air, American air, Bermuda highs that … stay south and just pump like a heat pump all that warm, tropical air up into to our area. We think that’s going to be the flavour of the entire summer.”

Precipitation is a tough nut to crack. Phillips reluctantly says “near normal”, but admits that’s a bit of a cop-out. “I’ve seen situations where the summer looked like [it would be] drier than normal. And then, at the last three days of August, you got a few Texas gully washers, and all of a sudden was wetter than normal. That’s always the problem with precipitation.”

Phillips is confident about his temperature forecast for the summer. And you can probably bank on it. He’s been pretty much spot-on with his forecasts for the past several seasons.

“We’re headed for one that I think will please the most people and that will help to energize people and provide a lot more optimism that we didn’t have this time last year.” 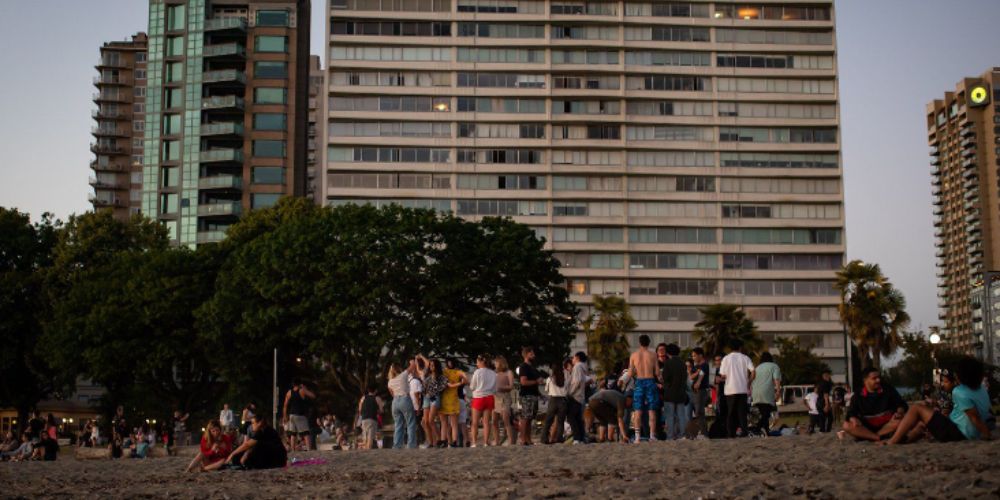 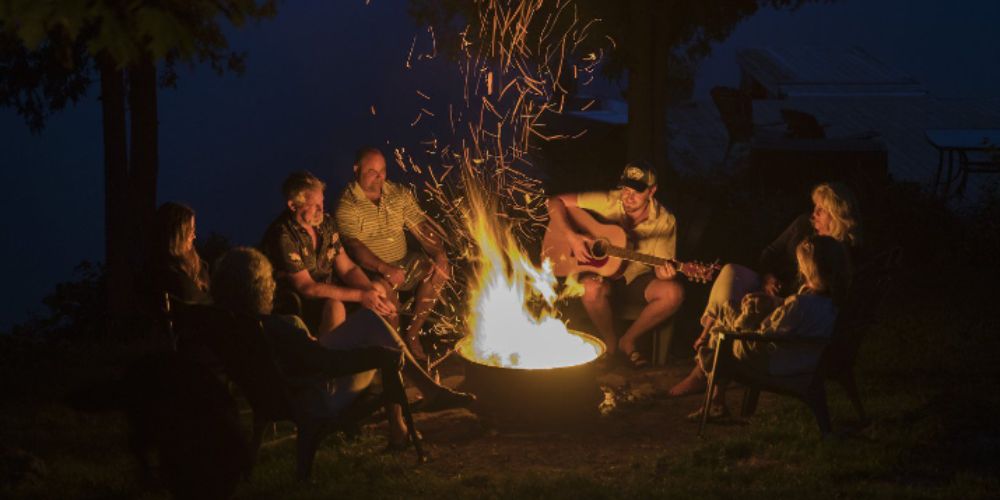 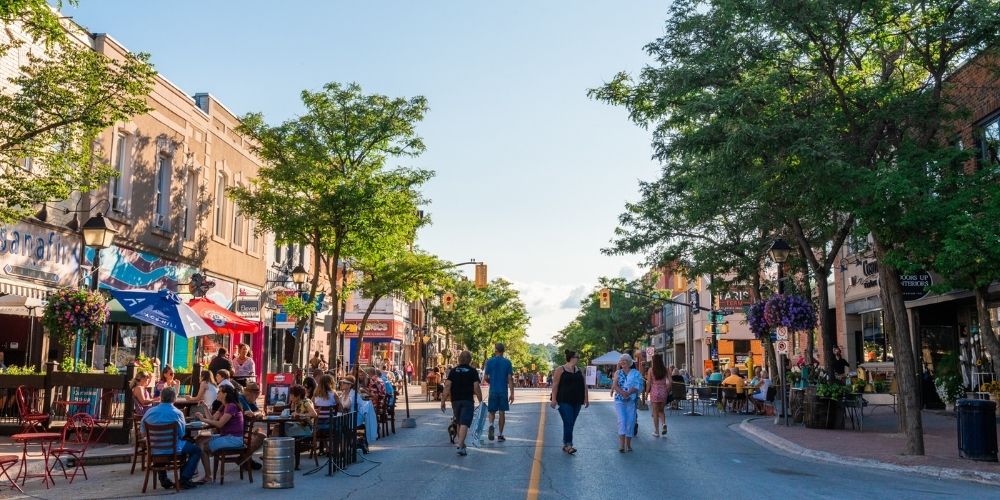 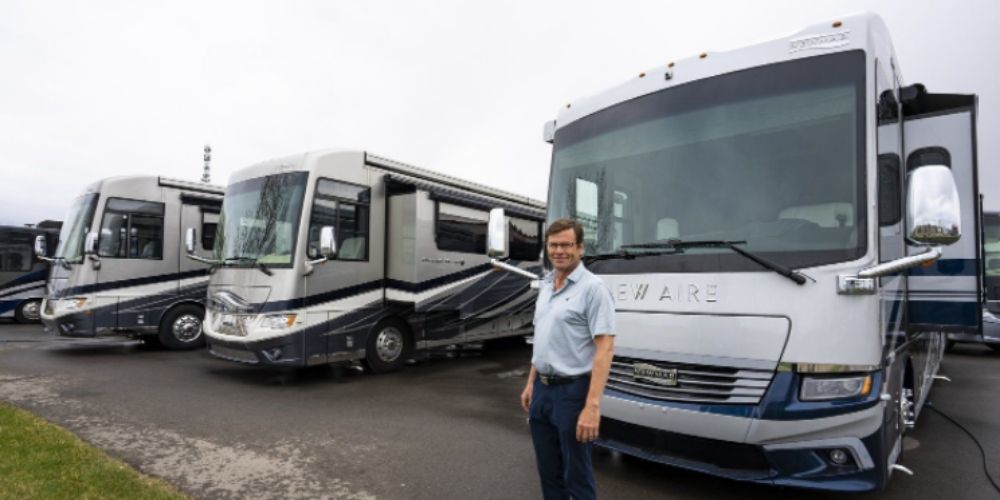 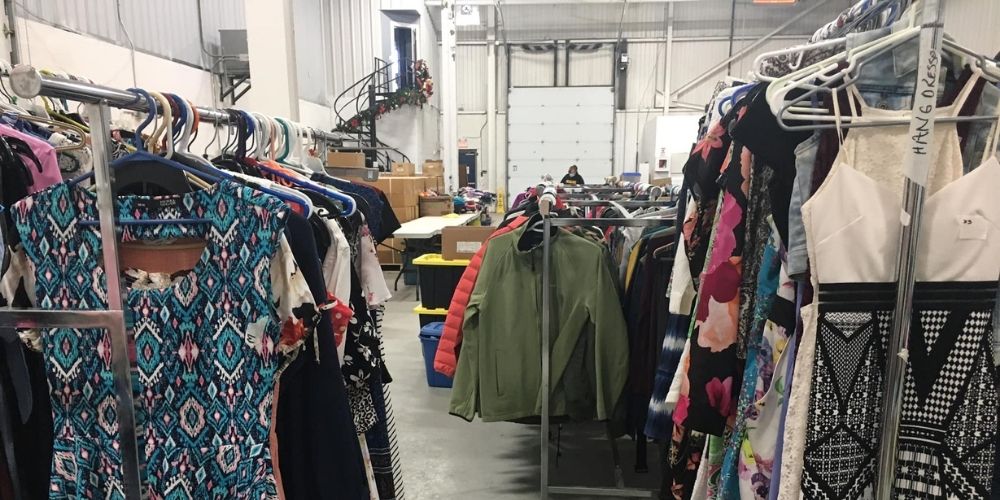