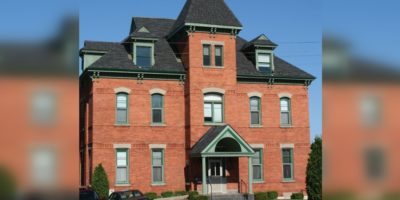 Extensive debate and a tight vote are expected out of Monday night’s council meet, with a contentious topic up for discussion: a downtown supervised consumption site.

Related: Decision on SCS Delayed Amid Uncertainty Over Location

A decision on whether to approve an application to host an SCS in Barrie was delayed until this evening’s meeting, over concerns the proposed location wouldn’t fit the bill. The Canadian Mental Health office on 90 Mulcaster St. was proposed, while council voted two weeks ago to compel the search for a more suitable location. Monday evening’s meeting will reveal the end result of that search.

Much of the debate over the pros and cons of such a site centre on comparisons to similar sites in other municipalities; one such site was recently established in Guelph. Its Mayor, Cam Guthrie, penned an open letter to the residents of Barrie, shared by way of Barrie Mayor Jeff Lehman. In the letter, he implores Barrie Council to support such a site.

The organization safeBarrie, a group made up of local residents, business owners, heathcare and social justice professionals, will be in attendance at tonight’s meeting.

A statement from the group sent to Barrie 360 says it believes “the proposal is premature, lacks stakeholder engagement and fails to fairly and fully disclose and discuss all issues.”

Opinions are split, both on council and among the public at large, with recent consultation showing Barrie residents by and large may believe an SCS will reduce public drug use on streets or public parks, it may encourage more drug use overall.