According to Southern Georgian Bay OPP, the Toronto resident was some distance from shore and went into distress, then disappeared beneath the surface of the water. Bystanders were able to locate him, and he was brought to shore, using a paddleboard, where CPR was administered in an attempt to revive him.

The man was brought to a local hospital then airlifted to a Toronto trauma centre where he was pronounced deceased.

Police say his name is being withheld until next of kin are notified.

A post-mortem will be done.

Here are a few safety reminders to consider when enjoying the final weekends of the season: (from Southern Georgian Bay OPP) 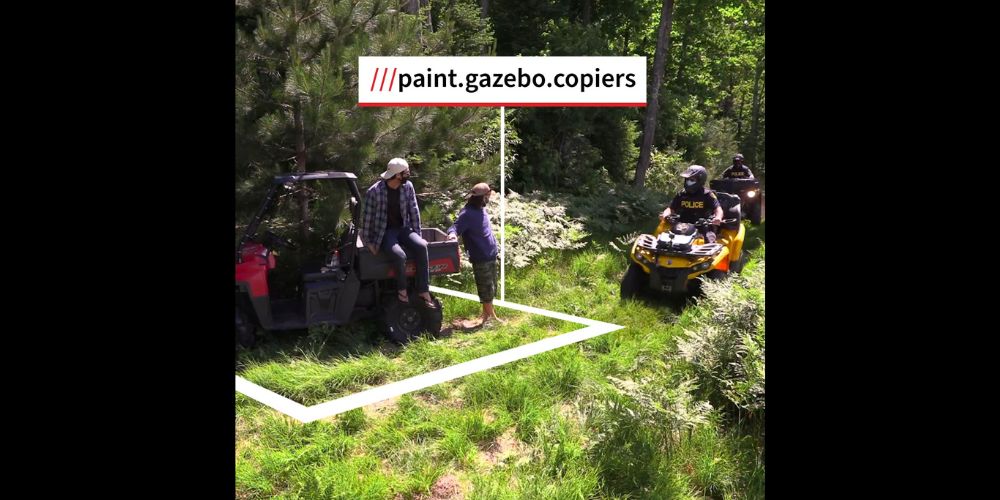