Talks to resolve the dispute between the government, school boards, and support workers will resume Friday, says the union.

And they’ll resume under the threat of a full-on strike Monday.

CUPE announced Wednesday it will advance this week’s work-to-rule action into strike action if a deal cannot be reached during the talks.

If that comes to be, it hopes teachers will opt not to cross picket lines.

That’s unlikely. Teacher unions have indicated while they stand in solidarity with support workers, they’d be more likely to ask teachers to join the picket line before and after the school day.

Education Minister Stephen Lecce said he thought all parties were fairly close to a deal when talks broke off Sunday. The union disagreed, suggesting the two sides were too far apart to even think about a return to the bargaining table. 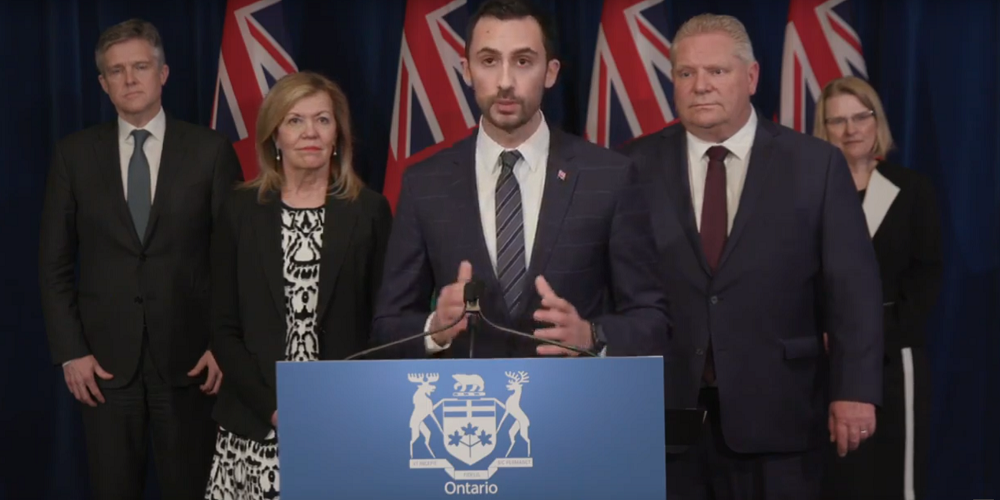