To pack or not to pack a school lunch for the kids.

That’s the million dollar question as parents scramble to keep track as to whether their child will be in class or not.

A busy week ahead with teachers’ unions holding strikes on various days.

In Muskoka, Haliburton and Kawartha Lakes, public elementary schools are closed today as Trillium Lakelands District School Board has been selected for job action by the Elementary Teachers Federation of Ontario.

Catholic teachers in Ontario will hold a one-day strike Tuesday, and all catholic elementary and secondary schools will be closed.

There will also be job action by public high school teachers on Tuesday but the one-day strike does not impact secondary schools in Simcoe County or Muskoka.

Meanwhile, Doug Ford has had it up to here with the teacher walkouts.

During a visit to the Wiarton Willie Festival yesterday, the premier placed the blame for the labour strife squarely on the backs of the teachers’ unions.

The premier said he is losing his patience.

“Of course parents are losing patience, but all evidence tells us they’re losing patience with the Ford government and its short-sighted pursuit of reckless cuts that will damage students’ opportunities and Ontario’s future economy,” OSSTF president Harvey Bischof said Sunday in response to Ford’s comments.

The Ontario English Catholic Teachers Association also put out a statement in response to the premier’s comments saying “they are the last line of defence against their reckless cuts to education, and we have to put pressure on the government to come to the bargaining table with a plan to reach a fair agreement.” 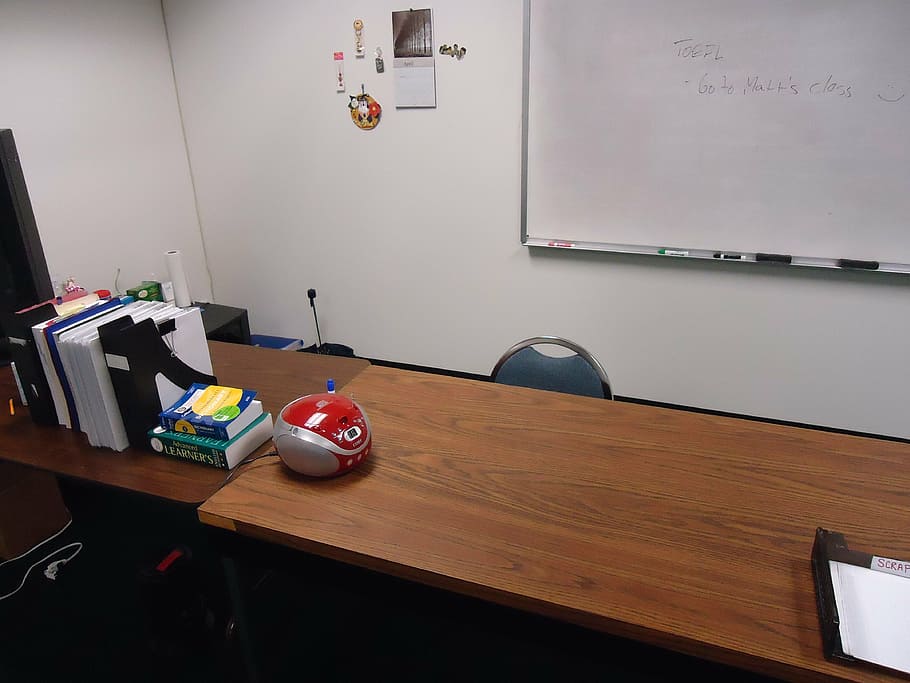