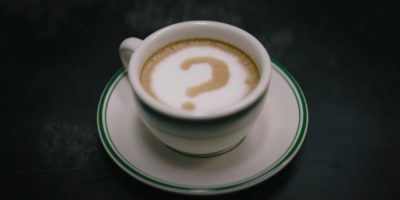 Just in case you thought The Dark Knight couldn’t get any darker, Warner Bros. has dropped a brand-new trailer for their reboot of the Batman franchise.

Appropriately named, The Batman, this film will be yet another take on the dark hero everyone has come to know and love. While the Christopher Nolan trilogy is regarded as a very grounded series, The Batman is looking to take that grit and realism to a whole new level.

The plot for the movie is still relatively unknown, but we have received a few brief glimpses at the villains Batman will be facing off against in the film, and they include Colin Farrell as Oswald Cobblepot (The Penguin), John Turturro as Carmine Falcone, and Paul Dano as Edward Nashton (The Riddler).

The villains aren’t the only big names to be joining the film either. There are plenty of other casting choices that are shaping up to be exciting additions to The Batman including Jeffrey Wright as James Gordon, Andy Serkis as Alfred Pennysworth, and of course, Robert Pattinson in the lead role.

The film is also being helmed (and written) by Matt Reeves who has quite the varied resume of movies including big-budget blockbusters like Dawn of the Planet of the Apes and War for the Planet of the Apes, a grounded sci-fi horror in Cloverfield, and a dark, intimated vampire remake in Let Me In.

If you’ve been eagerly anticipating The Dark Knight’s return, then mark your calendars because The Batman is set to hit theatres next year on March 4.