With the high cost of living here at home and the ability for some of us to work from anywhere in the world that has wifi…this isn’t that crazy.

The small medieval Italian town of Candela has seen its population dwindle since the ’90s. In an attempt to bring its population up from the current number of 2,700 to the 8,000 or so two decades ago – the town will pay you to move there. Candela is offering up $2,000 Euros ($2,926.34 CDN) if you move there.

Mayor Nicola Gatta told CNN, “Up until the 1960s, travelers called it ‘Nap’licchie’ (Little Naples), for it streets full of wayfarers, tourists, merchants and screaming vendors. “So far six families from northern Italy have already settled in and another five have applied to move. 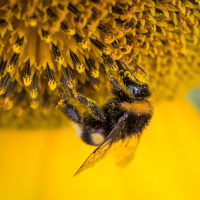 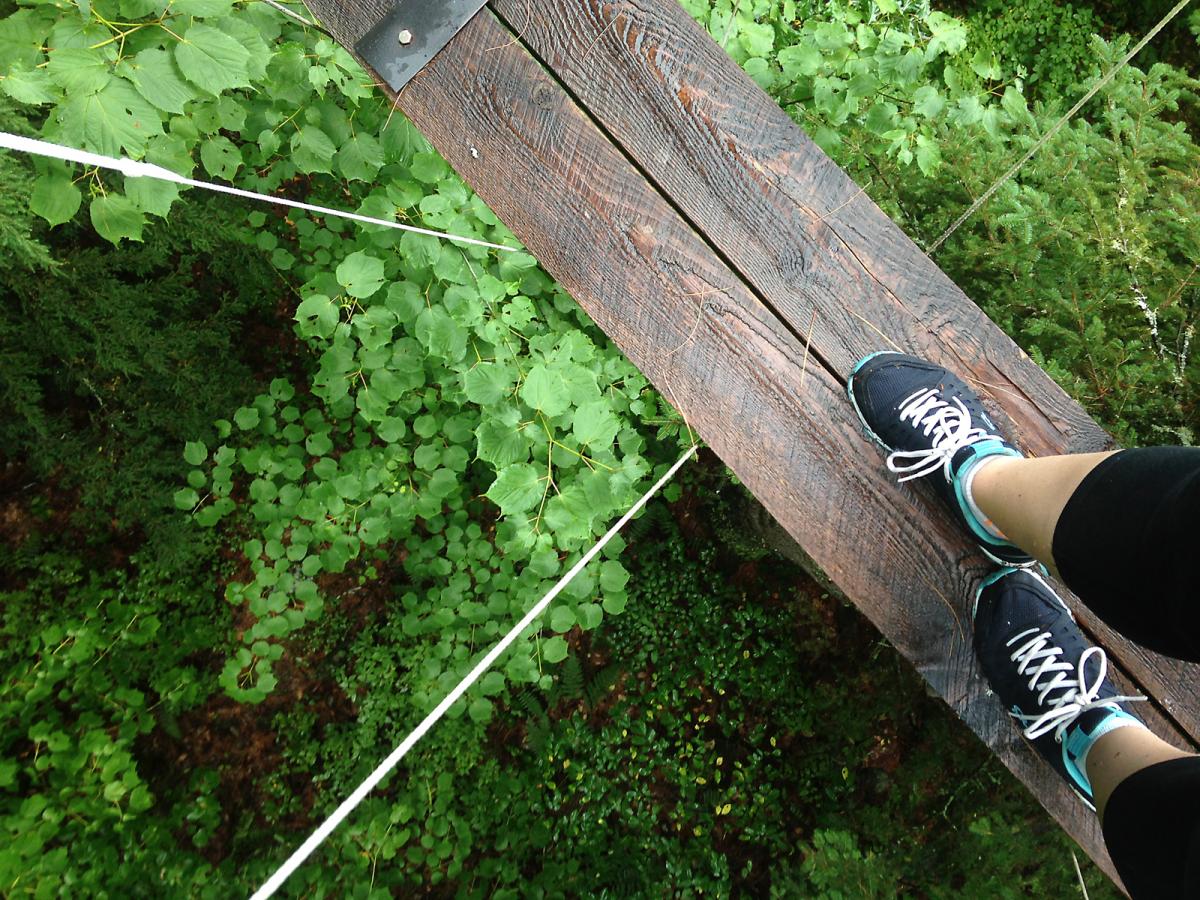 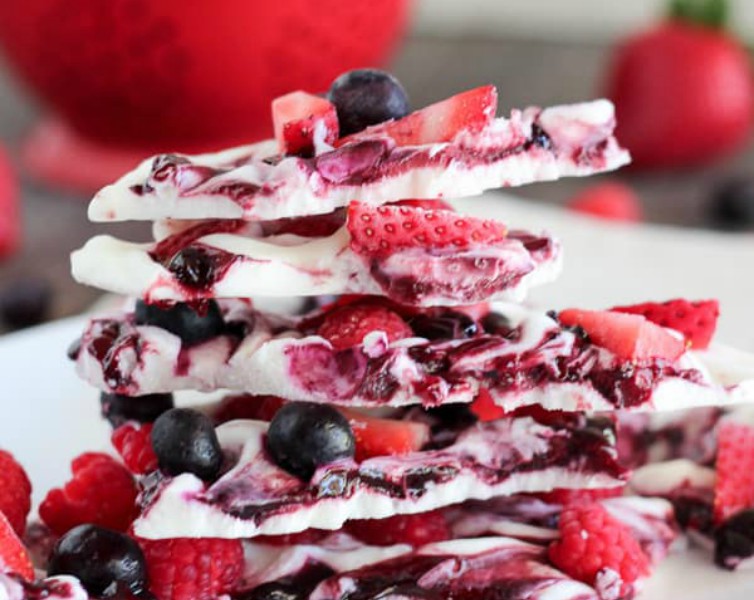 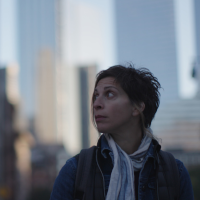 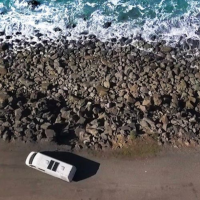 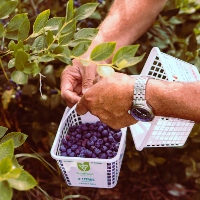 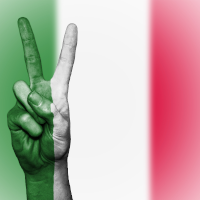