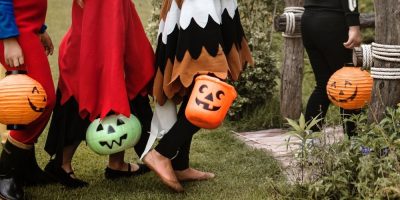 If you’re struggling to come up with a few Halloween costume ideas for this year, you might be interested in what other people are dressing up as. Depending on the type of person you are, this list might give you some ideas or some costumes to avoid, so you can be the only one on the block dressed up as a certain character.

The list of top costumes is a bit all over the place, with a few new entries from trending movies and shows, to classic costumes that are making an inexplicable comeback.

Coming in at the top spot, it should be a surprise to absolutely no one that Squid Game is at the tippy top of the list. Squid Game came out of seemingly nowhere and has been sitting at the top of Netflix’s most-watched shows for some time now.

Luckily, there are a few costume ideas to choose from, and if you’re the type to do it yourself, they really aren’t too complicated to put together. Will you be a tracksuit sporting contestant? One of the gun-toting faceless guards? Or maybe you’ll throw on an orange dress, yellow shirt, and pigtails to conduct your own game of Red Light, Green Light.

Nothing fancy here. Just a gorilla.

While a classic gorilla suit is a Halloween staple, we can’t help but feel a bit underwhelmed at the lack of creativity. Why it’s trending? We really can’t say, but you might see a troop of gorillas at your Halloween party this year. If you’re dead set on being a hairy beast this year, may we suggest grabbing a red tie and going for the Donkey Kong look?

Over the past year or so, 3 different documentaries (Controlling Britney Spears, Framing Britney Spears, and Britney vs Spears) about Britney Spears were released, and it seems that made a significant impact on the Halloween trends for 2021. With several decades of pretty iconic outfits to choose from, you won’t have a shortage of ideas if you decide to be the Princess of Pop this Halloween.

Venom: Let There Be Carnage smashed expectations and become the biggest 3-day launch of the pandemic era, raking in over $90 million at the domestic box office. Actual reviews aside, the franchise is definitely a popular one, and it’s almost certainly a guarantee you’ll see more than a few Carnage costumes this year.

Being the new kid on the block (in the movie franchise, anyway), Carnage managed to edge out the main event, but Venom is still cracking the top 5 when it comes to trending costumes this year. Both might be more popular choices for kids, but Halloween is one of the times you can throw inhibition to the wind and indulge your inner child, so we say no matter what age you are, go for it!

Another costume we can’t quite figure out why it’s occupying the top trending spot, Trixie and Timmy Turner are from the animated television show The Fairly OddParents. We’re not knocking the costume, after all, who doesn’t love the show? But, Fairly OddParents debuted all the way back in 2001 and its final episode aired in the summer of 2017. If you want to be a bit different you could always go as Cosmo and Wanda (although, that is also in the top 5 for some reason).

Related: Celebrate The Halloween Season With 6 Scary Things To Do in Barrie …

Whether you spend all month crafting your own or spend a few hours searching high and low for the perfect costume, this list hopefully gave you a few ideas (or things to avoid).

Staying in this Halloween? Check out some of our favourite horror movies to stream this October too.

What are you dressing up as for Halloween? 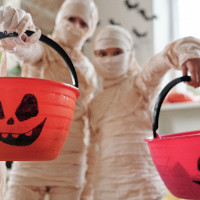 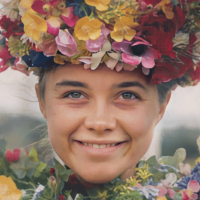 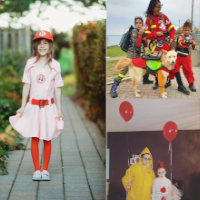 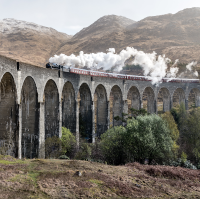 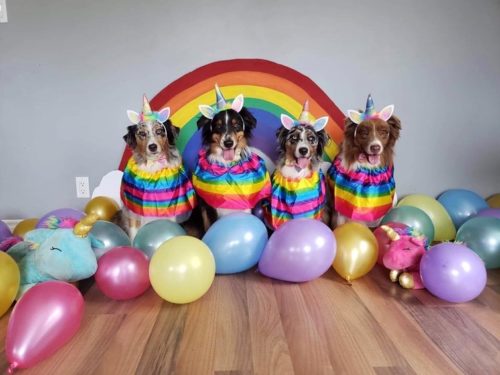