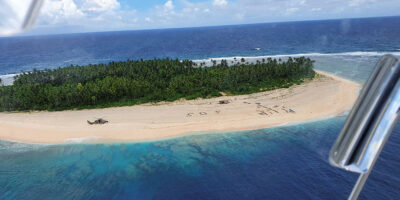 Three men have been rescued from a tiny Pacific island after writing a giant S-O-S sign in the sand.

The men had been missing in the Micronesia archipelago for nearly three days when their distress signal was spotted Sunday.

The men were found in good condition after an Australian Defence Force helicopter was able to land on the island with food and water.

They were picked up by a Micronesian patrol vessel. 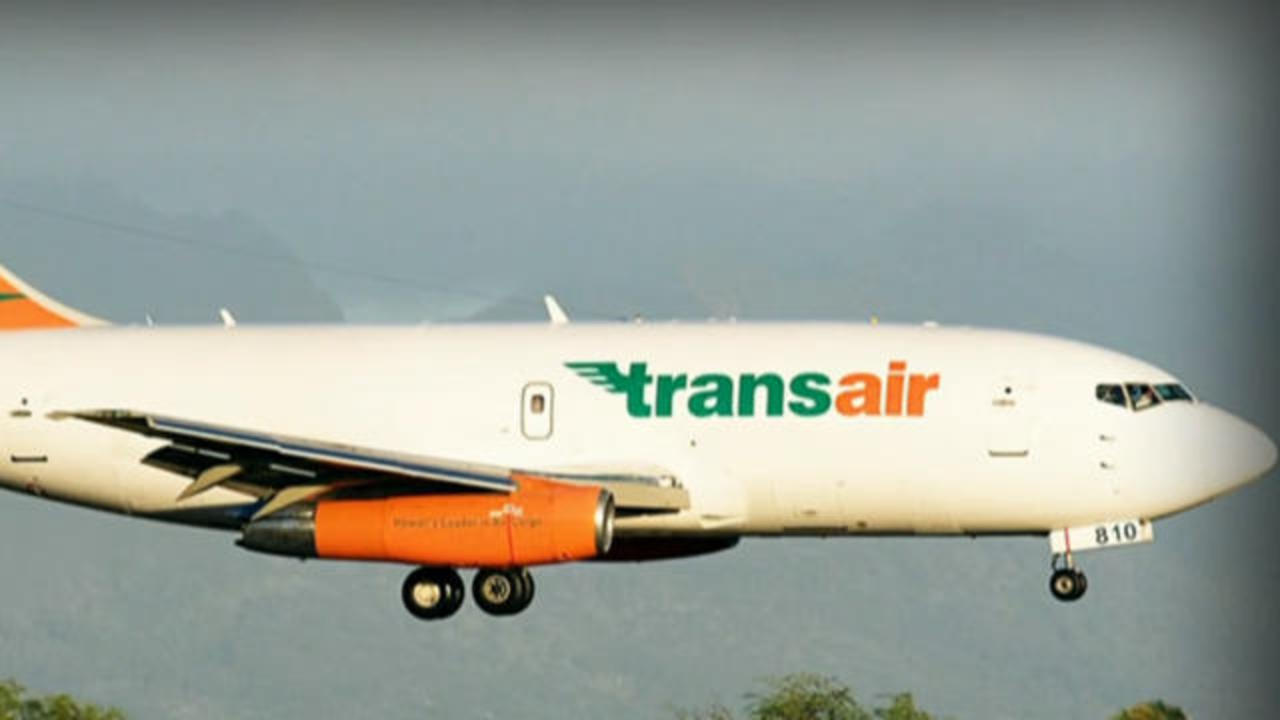 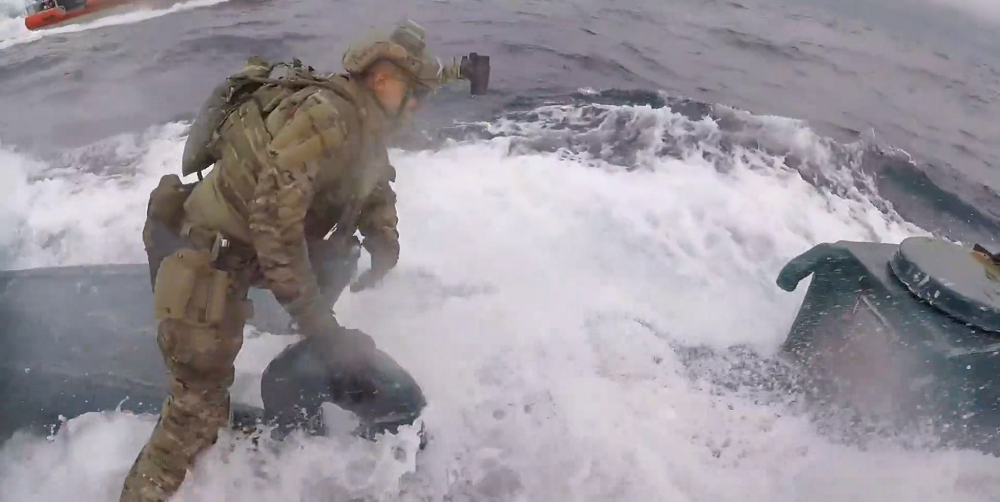