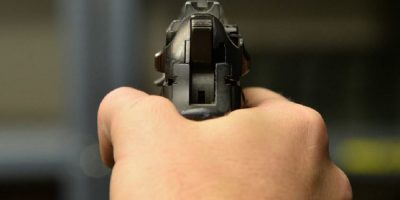 Police are on the hunt for three suspects after a shooting and carjacking in Georgina.

York Regional Police got the call to the area of Ravenshoe Road and Woodbine Avenue shortly after 8 p.m. Monday. Officers arrived to find a 21-year-old man suffering non-life-threatening injuries. Three suspects were seen leaving the area and police say they went to a nearby gas station to steal a vehicle at gunpoint.

The three suspects were described as male, Black, with medium builds, all wearing hoods and surgical masks. The stolen vehicle is a grey Toyota SUV that has not yet been recovered.