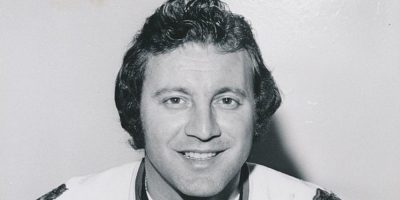 Hall of Fame goaltender Tony Esposito has died at the age of 78. The Chicago Blackhawks icon battled pancreatic cancer, according to team owner Rocky Wirtz.

“The National Hockey League, the Chicago Blackhawks and the city of Chicago lost a beloved member of the hockey family earlier today with the passing of Tony Esposito. From his arrival in the Windy City in the late 1960s through an illustrious playing career and decades as a franchise icon, Tony left an indelible mark — both on the ice and in the community — over the next 52 years.”

The statement continued, saying, “It was Esposito’s style, charisma and heart that endeared him most to hockey fans not only in Chicago but across the NHL. ‘Tony O’ was a fierce competitor who also took great pride in being an entertainer, whether it was with his pioneering butterfly style during his playing days or interacting with fans across the League as one of this game’s great ambassadors. The hockey world will miss him greatly.”

Esposito joined the Montreal Canadiens for the 1968-69 season, his first NHL team and only the third American college player to be selected by an NHL team.

He joined the Blackhawks in the 1969–70 season when Chicago claimed Esposito from Montreal off waivers.

Esposito made an impact right away in Chicago, becoming an All-Star in his first full season with the team. He would become a four-time All-Star by the end of his career. His resume also includes the Calder Trophy for rookie of the year and the Vezina Trophy for the NHL’s best goaltender three times.

He played 15 years with the Blackhawks and is the all-time franchise leader in shutouts (74) and career wins (418). 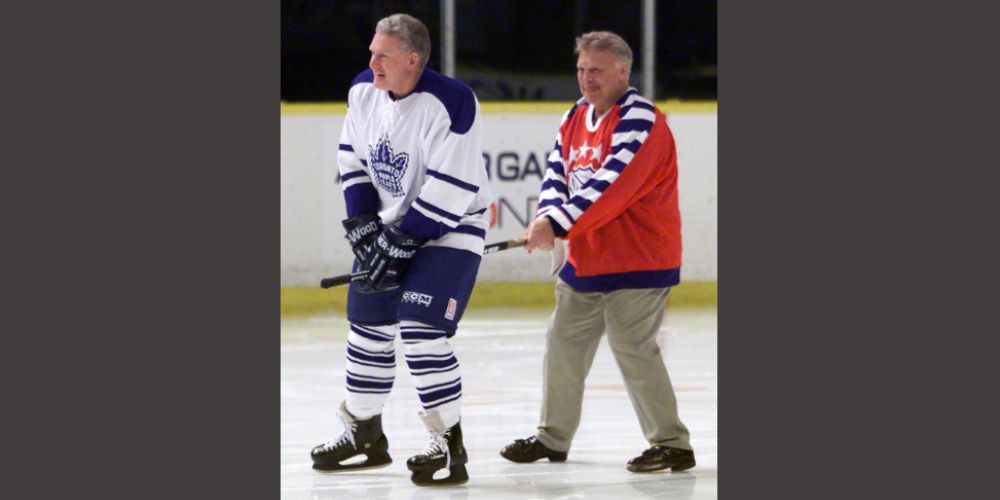 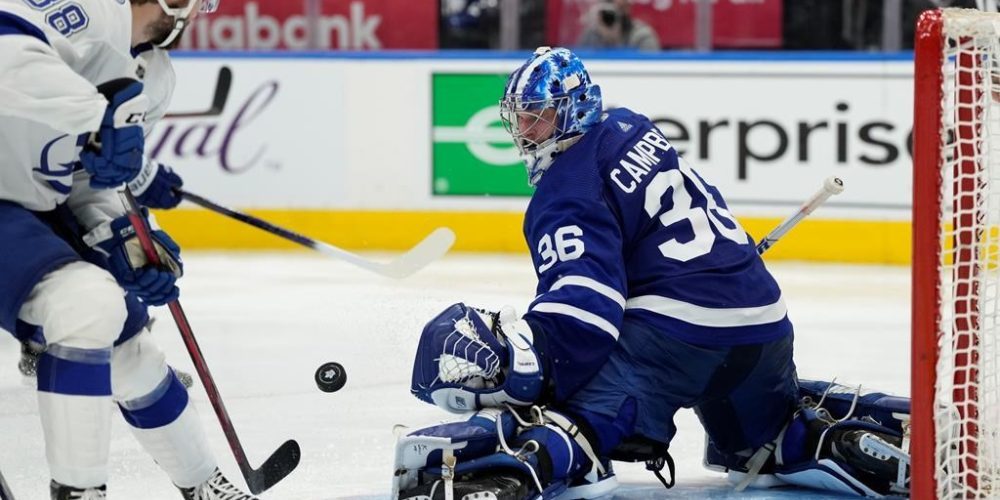 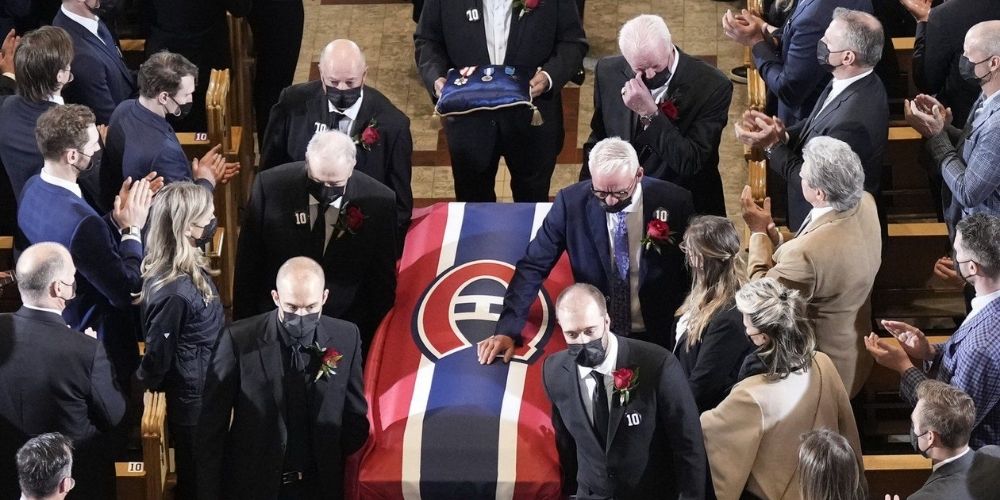 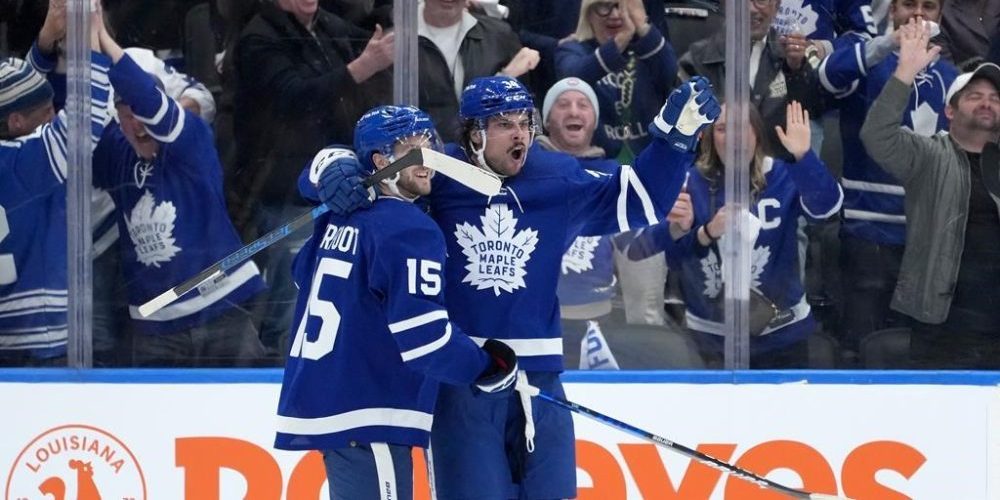 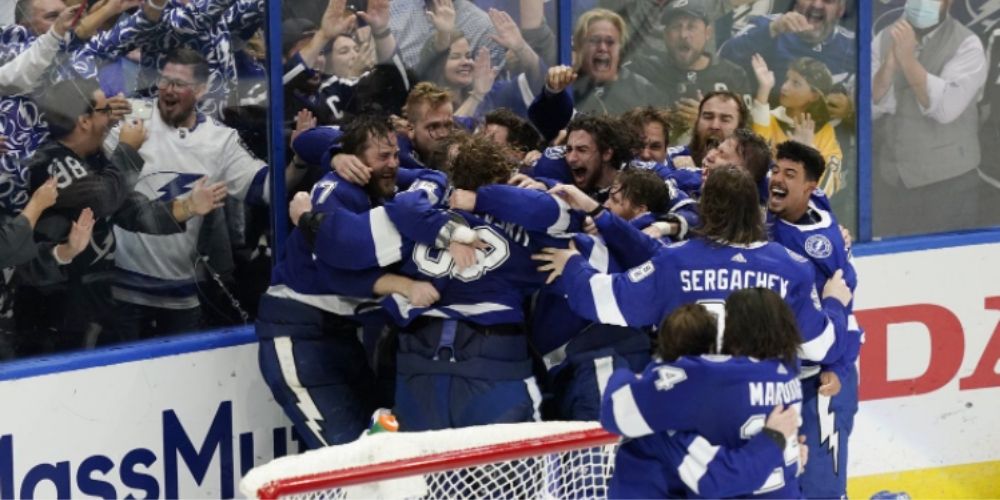