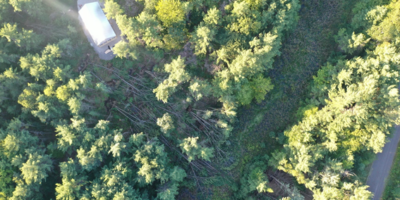 An EF-1 tornado on the enhanced fujita scale cut a narrow path in Washago on the evening of Thursday, September 3, according to the Northern Tornadoes Project (NFP).

Information received by Environment Canada indicates the tornado had maximum wind speeds of 145 km/h per hour and was associated with a line of heavy showers and thunderstorms. The twister cut a path of 1.85 kilometres in length. Most of the damage was to mature trees along a narrow path.

There was also a confirmed tornado in Port Colborne the same evening, which was an EF-0 with maximum wind speeds of 125 km/h per hour and produced some tree damage.

According to Western University, the Northern Tornadoes Project (NTP) is a partnership between the university and ImpactWX that aims to better detect tornado occurrence throughout Canada, improve severe and extreme weather prediction, mitigate against damage to people and property and investigate future implications due to climate change.

Western University also collaborates with Environment and Climate Change Canada, the University of Manitoba, and several international universities on this Project. 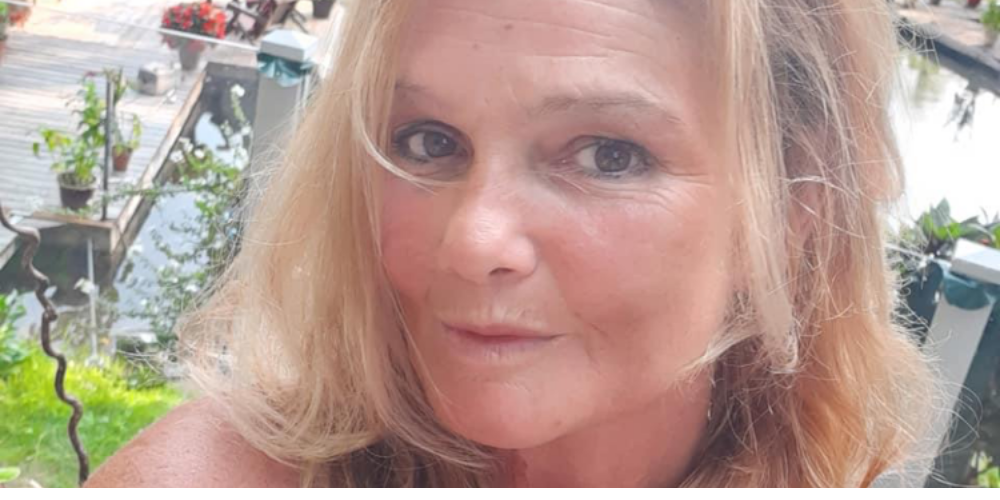