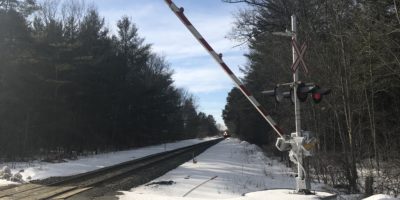 Travel plans have been derailed for people booked on VIA Rail between Toronto and Montreal and Toronto and Ottawa.

Service has been suspended because of a First Nations blockade of tracks near Belleville.

The demonstrators are showing their support for the Wet’suwet’en First Nation in northern British Columbia that is opposed to a natural gas pipeline.

The RCMP arrested six people near a worksite following a court injunction against the Nation’s hereditary chiefs and their supporters.

VIA began to cancel trains late Saturday when the blockade went up.

At the time, the OPP said they were monitoring the situation to ensure public safety.

VIA says impacted customers can get refunds.

Service between Ottawa and Montreal is not affected. 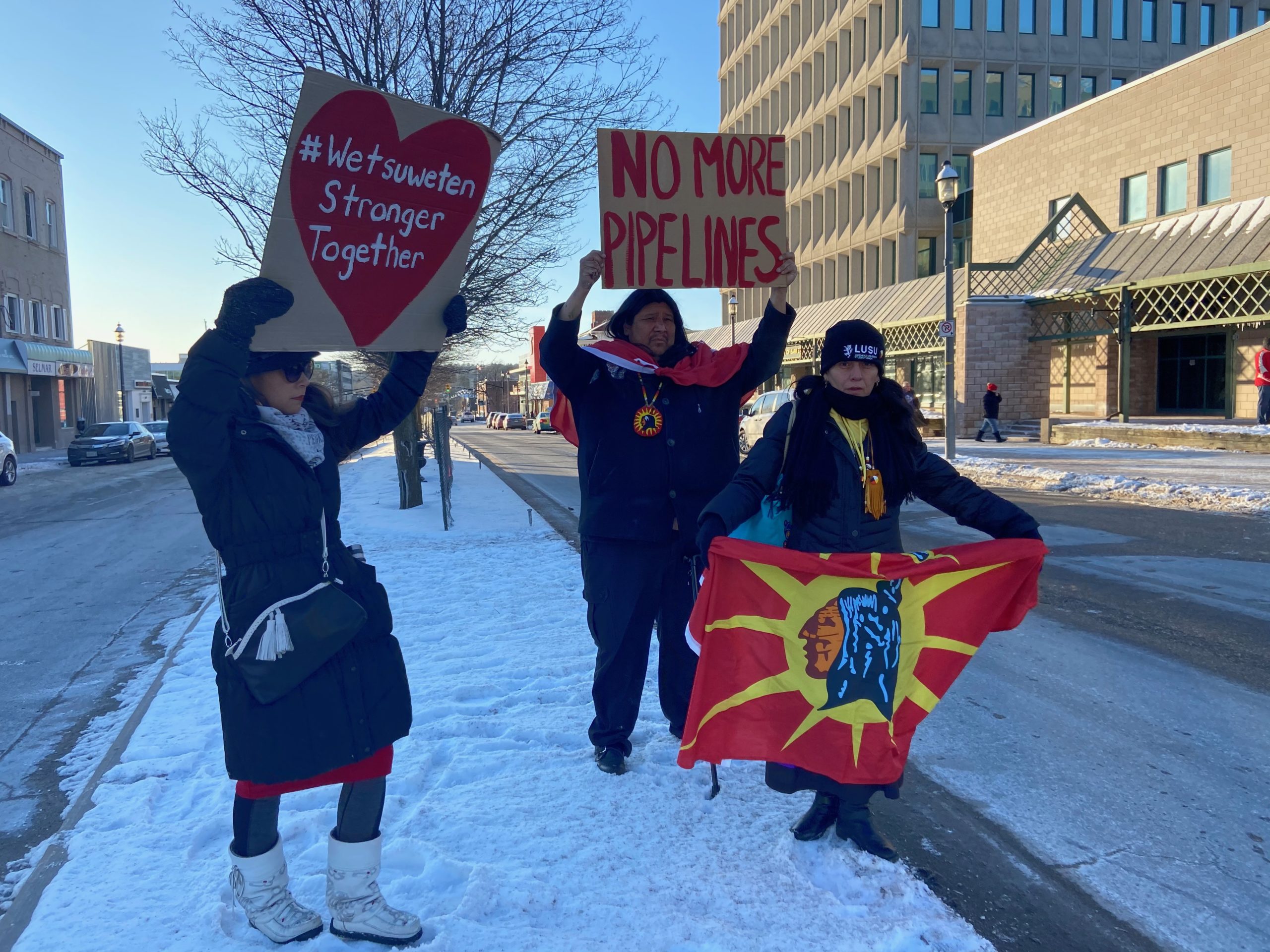