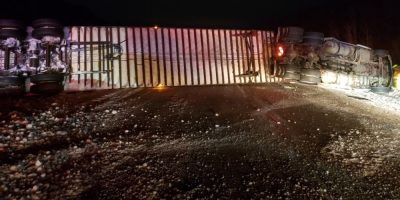 No serious injuries to two occupants of a tractor trailer that overturned, blocking all northbound lanes of Highway 400 north of Vasey Road.

One northbound lane was reopened six hours later, then both northbound lanes were closed at 11 a.m. Friday for nearly two hours so crews could remove the rig and its cargo from the scene.

The cause of the crash is still under investigation. 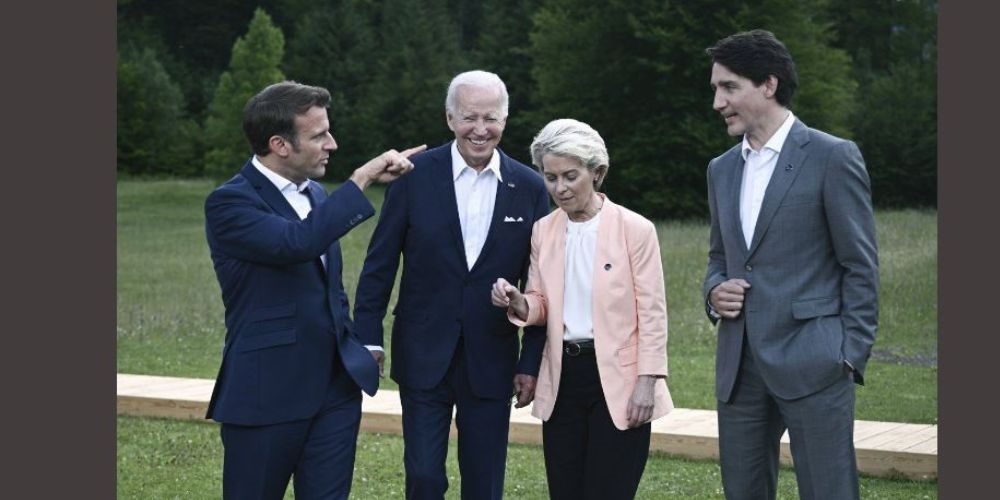