A section of trail in Orillia will be dedicated to OPP Sergeant Greg Stobbart, who was killed while cycling in 2006. City council this week fast-tracked their normal naming policy following a request from OPP Commissioner Thomas Carrique.

Stobbart was hit by a truck in Milton. The tragedy prompted his wife, Eleanor McMahon, to found the Share the Road organization in his memory. Share the Road is a provincial cycling advocacy group working to build a bicycle-friendly Ontario.

The portion of the Lightfoot Trail System to be rededicated is in the west end of the city, across the street from where the new Orillia OPP detachment is being constructed.

McMahon also championed Greg’s Law, which was passed in 2009 and comes with stiffer penalties for drivers caught driving with a suspended licence.

The truck driver that hit Stobbart did not get a jail sentence even though at the time of the collision he had more than $14,000 worth of fines for driving infractions. His driver’s licence was suspended for one year and he was placed on two years probation.

A date for the renaming of the trail has not been announced. 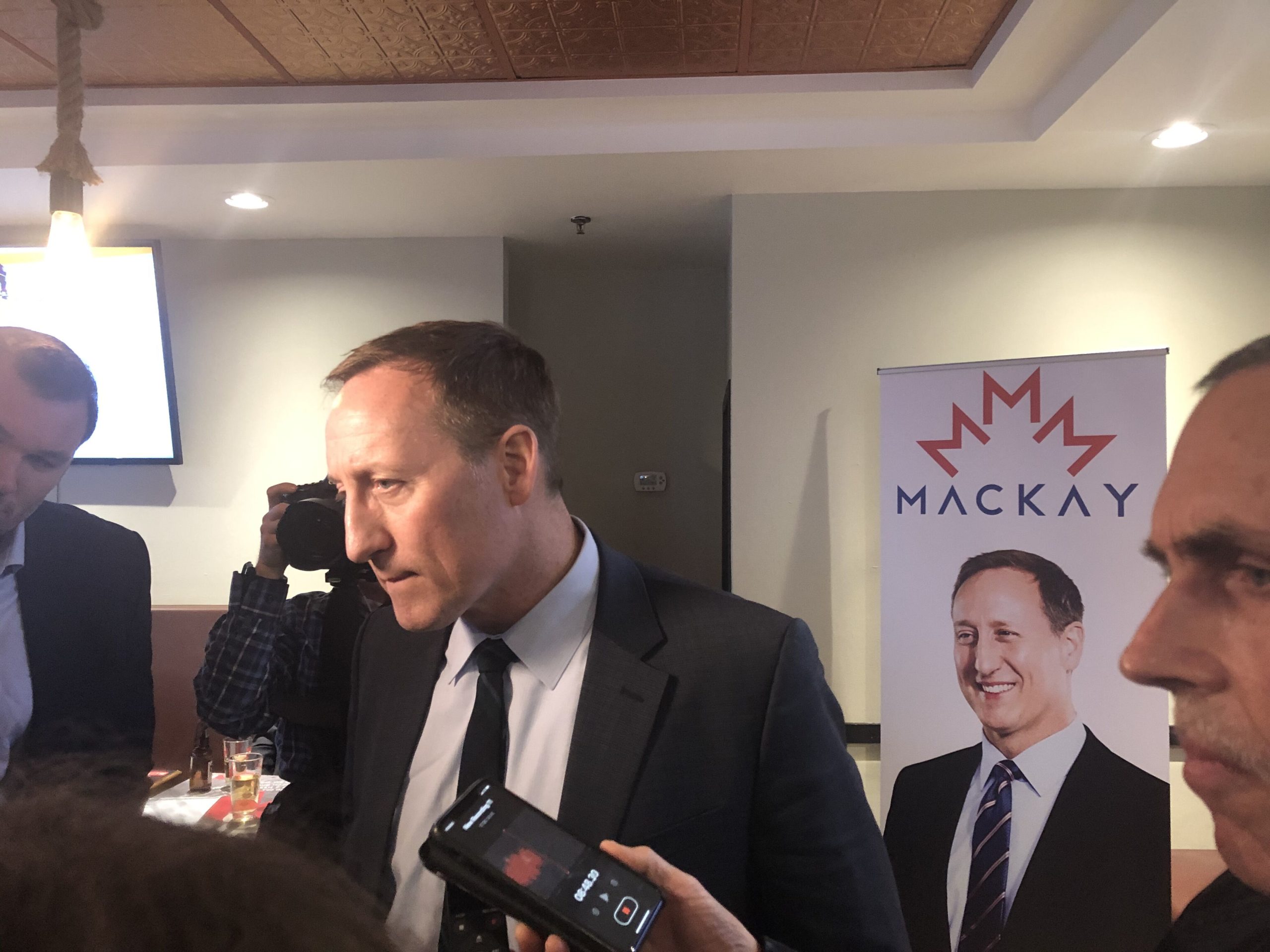 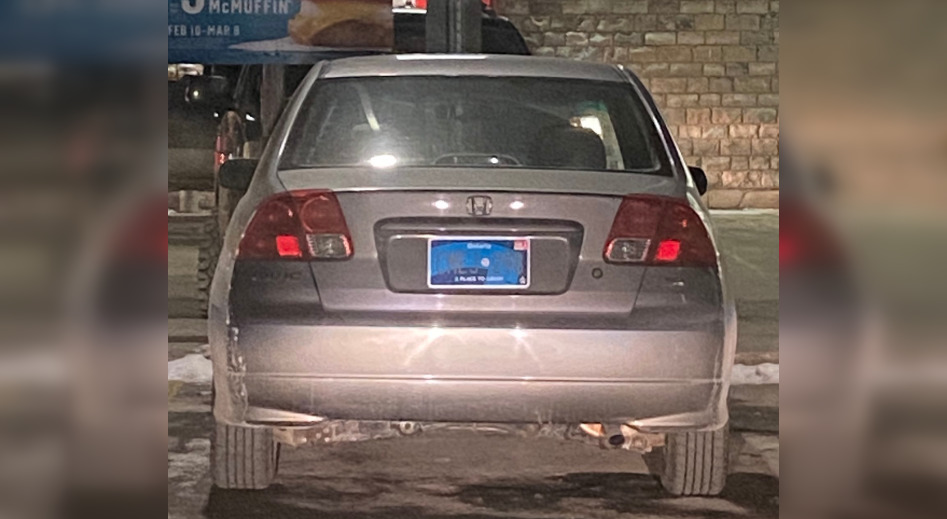 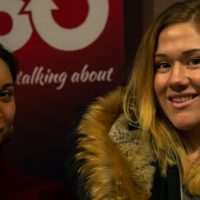