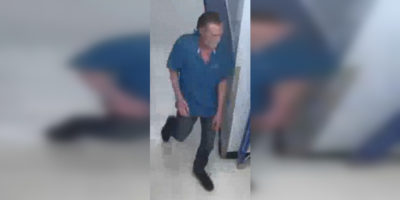 Police are on the hunt for a suspect after two failed robberies in Newmarket.

Just before lunchtime on Friday, August 16th, York Regional Police say a suspect went into a bank at Davis Dr. and Leslie St. and passed the teller a note indicated he had a gun and wanted money. Investigators say he left empty-handed.

A few moments later, police claim the same suspect tried the same trick again at a nearby bank, again leaving without any money.