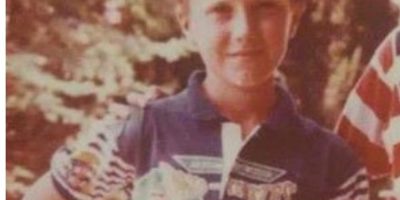 When Slava came to live with the Baguley family of Innisfil in the summer of 1994, it was for six weeks.

Slava was among a group of kids who came to the Barrie area as part of the Children of Chernobyl program.

The Baguley’s paid to bring him back to Canada for a visit in 1999.

Approaching his 39th birthday, married and with two young children, Slava has continued to stay in contact with his extended family in Innisfil, but of late, the conversation has also focused on Russia’s military build-up on the Ukraine border.

“I am worried about him because he’s like a third child and a second son,” says Barb Baguley, who has two adult children of her own. “We care deeply about him, or we wouldn’t have been in touch.”

Baguley corresponded with Slava, who lives in central Ukraine, on Sunday and Monday, and he told her he is getting more information about what is going in with Russia from the international media than what he is hearing in the local news.

In 2014, Russia illegally annexed Crimea. During that period, Ukraine’s pro-Russian president was toppled and Russian-backed separatists in eastern Ukraine clashed with government forces, a conflict that has sporadically flared up over the past six years.

During the annexation of Crimea, Slava took his family to a part of Europe that was perceived to be much safer, and he told Baguley he did not rule out doing it again if there is a second Russian invasion.

“He seems to be very matter-of-fact about it,” says Baguley. ” I guess the climate they live in all the time is different from what we feel politically and so on.”

During her Facebook conversation with Slava on Sunday, Baguley says it got serious, so she did try to lighten things by talking about his family.

“I could tell in advance that he was concerned.”

Baguley says there is nothing she can do except hope it works out and that world leaders step forward and tell Russia there will be serious sanctions if they don’t stand down.

“Just because Russia is next door to Ukraine doesn’t mean they can take it.”

Photo- Supplied: Slava as a youngster 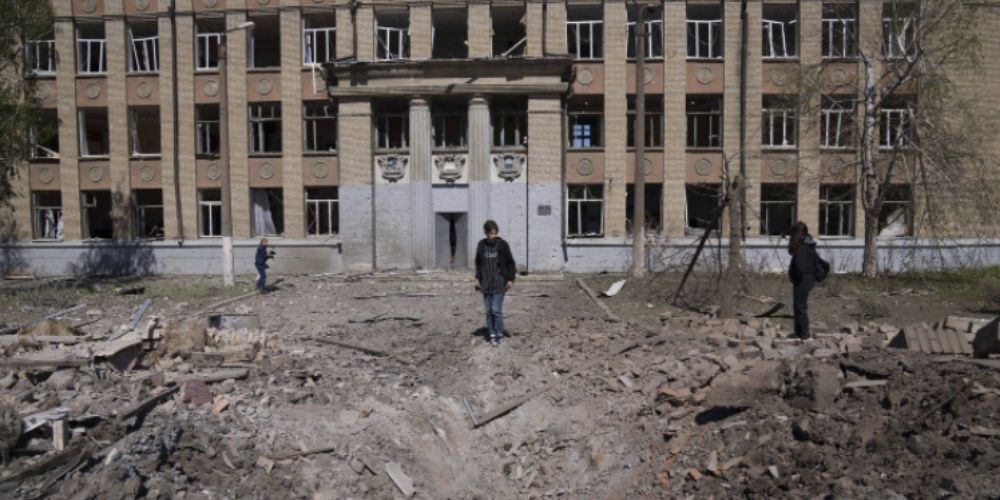 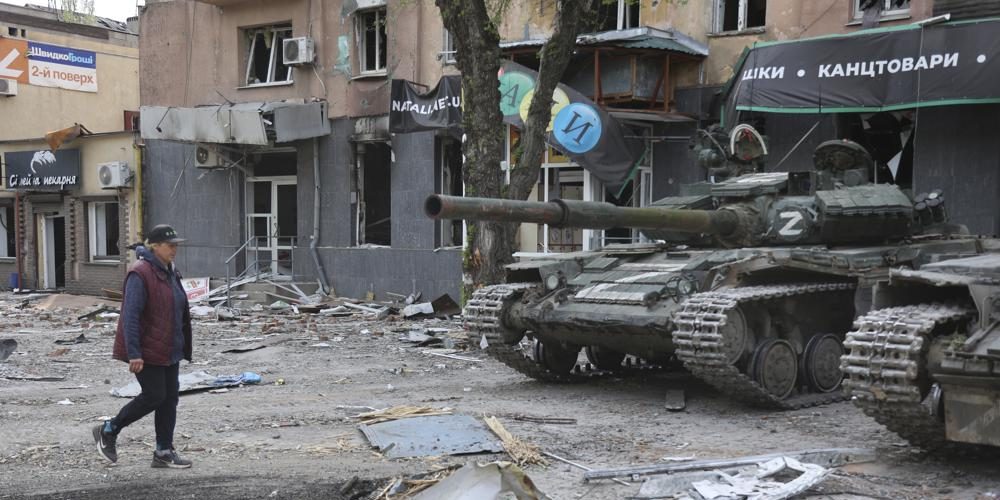 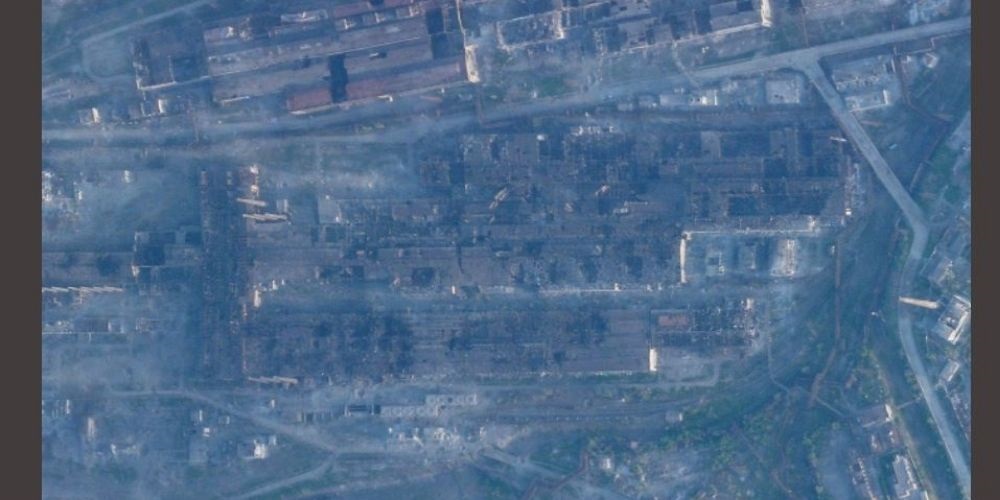