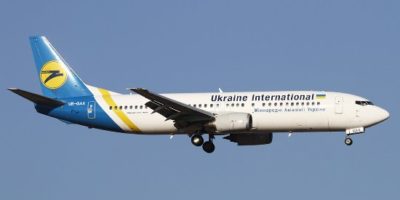 Prime Minister Trudeau said he will make sure the crash of a Ukrainian airliner in Iran that killed 63 Canadians is thoroughly investigated.

At a news conference late this afternoon, Trudeau said 138 of the passengers on that flight were destined for Canada.

The 176 people on the Kiev bound jet died when it crashed shortly after take off from Tehran.

The dead include Canadian students, families and academics.

Public school boards in Toronto and York Region confirm some of its students are among the victims, as are students from several Ontario universities.

Iran has said it suspects a mechanical error brought down the plane, while Ukraine’s President has said all possible causes must be investigated.

A spokesman for Ukraine International Airlines said crew error was unlikely, and refused to comment on whether the plane was shot down by a missile.

An unknown number of students with the York Region District School Board were among the victims in the crash of a Ukrainian passenger plane in Iran last night.

Please read this message from Board Chair @JuanitaNathan and @YRDSBDirector Sirisko regarding the plane crash that occurred in Iran this morning. https://t.co/Yo68LapOrC

As well, one of the victims, according to the Ontario Secondary School Teachers Federation, was an employee in their Toronto office.

The plane, a Boeing 737-800, went down in farmland Wednesday morning resulting in the death of 167 passengers and nine crew members.

According to the airline, most the passengers were headed to the Ukrainian capital, Kyiv, before making their way to other destinations.

Ukrainian authorities initially seemed to agree with their Iranian counterparts that a suspected mechanical issue caused the crash, but they have since backed away from that theory, citing the continuing investigation.

There is nothing to suggest the plane crash is connected to Iran’s missile attack on two Iraqi bases, which happened hours after the crash. 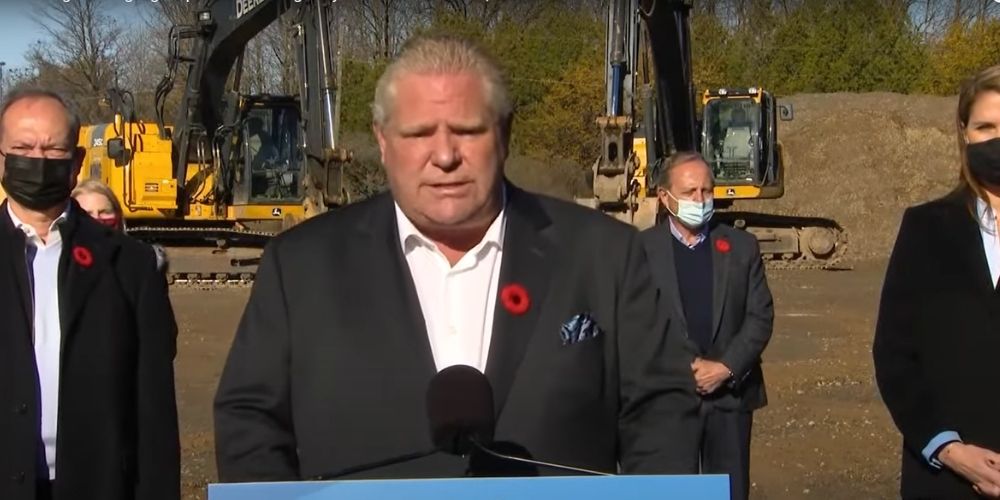 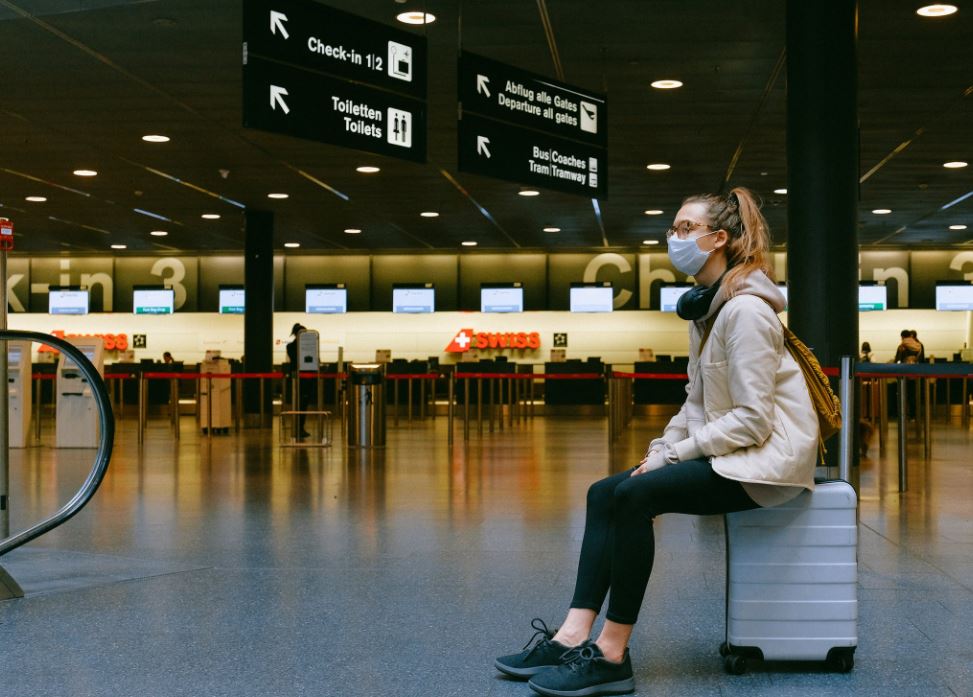