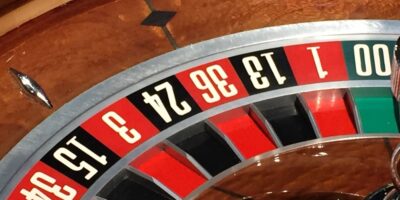 Unifor says enough is enough – that it’s time for the provinces to safely reopen casinos under the same protocols that have guided other sectors of the economy.

“There’s just no sound science that justifies re-opening Walmarts, gyms, and restaurants while at the same time keeping the casinos closed. There’s no logic behind the decision, and it’s placing a perfectly legal sector in jeopardy,” said Jerry Dias, Unifor National President.

Thousands of gaming workers across the country remain on lay-off. Unifor says many have already lost, or are soon to lose, benefits coverage, creating a crisis that could put gaming workers in the position of having to choose between life-saving medication and other essentials like paying for rent or groceries.

Unifor notes Canada’s legal gaming sector already faces competition from illegal and unregulated online gaming. While many provinces have their own legal online gaming platforms, it says there are concerns the extended closure of brick-and-mortar casinos could lead more customers to participate in illegal online gambling.