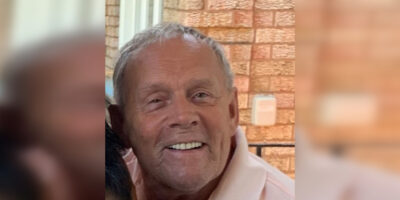 Police say 72-year-old Anthony Colbers left his Bradford home on Thursday around 5:00, and was last seen over two and a half hours later in the community of Arthur.

Anthony is described as:

He would be driving a white 2014 Mercedes Benz similar to the one pictured here.

Anyone with information on Anthony’s whereabouts is asked to contact Constable Steve Bouwmeester at 905-775-3311 or 705-436-2141 extension 1053, steve.bouwmeester@southsimcoepolice.ca or contact Crime Stoppers.