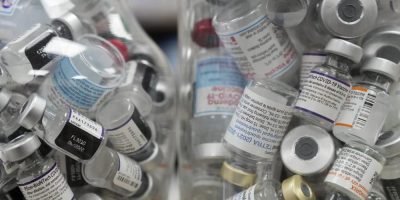 Ontario doctors are advising people to keep up with vaccinations ahead of the fall, when illnesses including COVID−19 and influenza are expected to spread amid health system challenges one physician said he expects will likely worsen.

Physicians spoke at a virtual panel hosted by the Ontario Medical Association for a look-ahead discussion about the pandemic and other healthcare issues in the coming months.

Infectious diseases specialist Dr. Zain Chagla at St. Joseph’s Healthcare Hamilton said other countries have seen influenza spikes this year and Ontario should brace for something similar, as well as a likely increase in COVID−19 cases in the fall when people begin gathering indoors more often.

“I think with our … globalization, global travel, everything back on the table, really does mean that flu will be introduced more in Ontario, emphasizing the need for people to get their influenza vaccine,” he said.

After a summer of long wait times and temporary closures in emergency departments due to staffing shortages, emergency physician Dr. Andrew Petrosoniak said he anticipates hospital strain will worsen in the fall.

“I think there’s about a 99 per cent chance that the emergency departments in Ontario will be worse in the fall than in the current situation,” he said. Petrosoniak said the expected increase in respiratory illness spread could have a big impact on an already strained hospital system.

“We tend to see a rise in volumes (in the fall),” he said. “Even if it’s a small rise, when you’ve maxed out a system, any small increase has a risk of really overwhelming it.”

Petrosoniak said hospital staff are able to provide care for people in life−threatening situations and will continue to do so. But the doctor at Toronto’s St. Michael’s Hospital he’s concerned that people with less obviously severe health concerns may slip through the cracks and have their conditions worsen as a result.

“I’m sure things will get missed. I think that that’s almost a certainty,” Petrosoniak said.

On the topic of immunizations, pediatrician Dr. Sloane Freeman, who also works at St. Michael’s Hospital, added that she’s concerned about children falling behind COVID−19 vaccinations and other routine shots that were missed during the pandemic. Ontario children were out of school for a particularly long time compared with other provinces and missed many routine immunizations as a result.

That’s of particular concern as countries around the world are detecting vaccine−preventable diseases like the virus that causes polio, she said.

Polio was found in New York City’s wastewater, and a positive case was detected last month. Canada has said it intends to start testing wastewater for the virus soon.

“We really have to focus on children maintaining and getting these routine immunizations that otherwise before we sort of took for granted,” Freeman said, adding that physicians also want children to get influenza vaccines.

As for COVID−19 shots, Freeman said children are “not covered at the rate that we need and that we hope for,” noting that children experiencing poverty are the furthest behind in their immunizations for the virus.

“We really need to focus on increasing this for children, especially as we move into fall, we think about back to school, being indoors,” she said. “As COVID rates go up, we really want our children protected.” 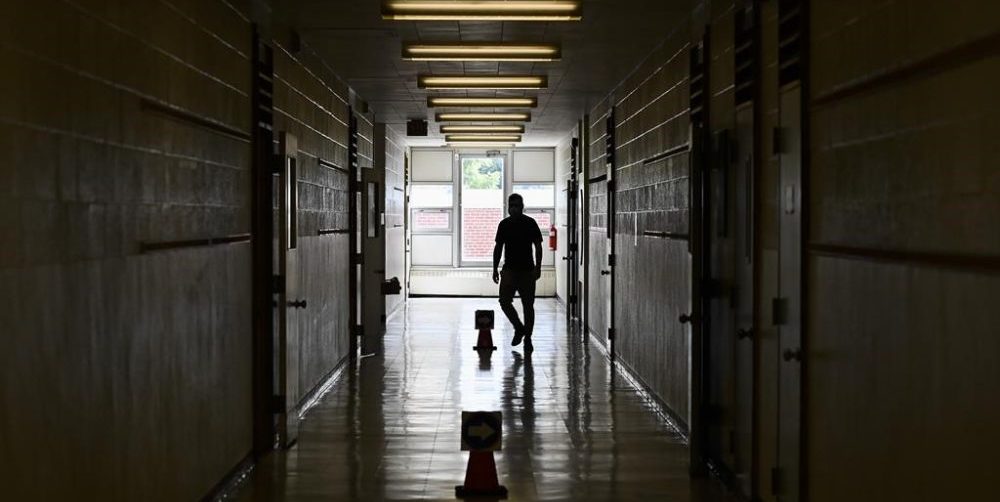 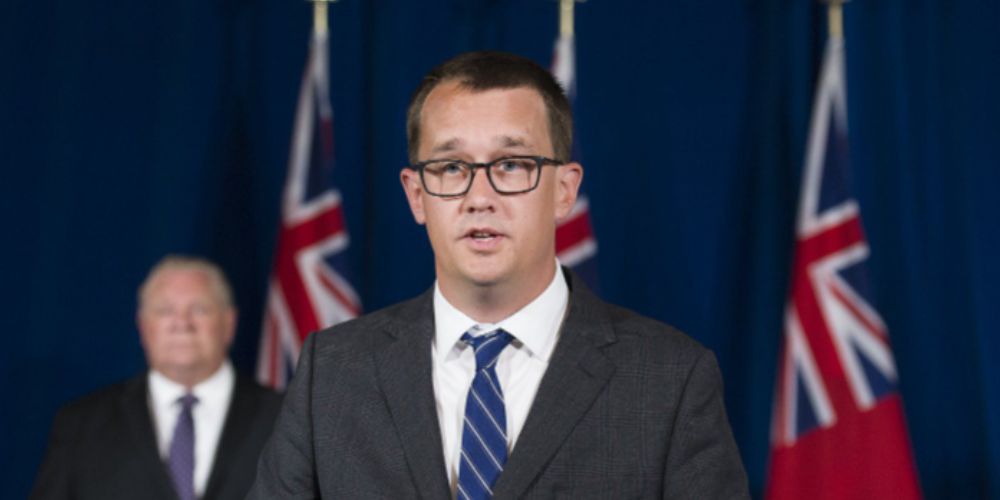