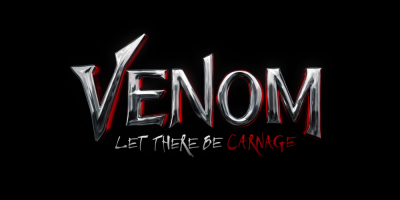 Venom: Let There Be Carnage brings its mix of horror and superheroes to the big screen again this year and Sony just dropped its first trailer.

The first Venom film is sort of an oddity when it comes to reception with critics bashing it for a lack of focus (among other things), but audiences scoring it quite highly. There is usually some discrepancy in ratings but it’s not often you see a 51% difference in critical and audience scores. Despite this, it still turned out to be one of the biggest box office surprises of the year, raking in nearly $900 million on a relatively small budget of $100 million.

Venom: Let There Be Carnage picks up where the last film left off and fans are excited for the big-screen debut of a classic favourite: Carnage. The film will see Tom Hardy return in the titular role with other stars including Woody Harrelson, Stephen Graham, and Naomie Harris. In another (welcome) surprise, J. K. Simmons is also returning to the role he was arguably born for, as J. Jonah Jameson.

The movie is set to release in theatres on September 24 so fingers crossed the cinemas are open by then.