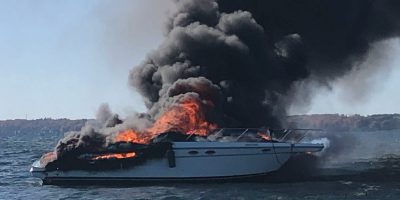 Four people were plucked from Lake Simcoe by a boater after their vessel caught fire on Sunday afternoon.

#OrilliaOPP attended a water rescue. This vessel caught fire, on Lake Simcoe. 4 people, plucked from the water by a boater. @BarriePolice @YRP brought their boats to extinguish the 🔥 @OrilliaFire, Oro and Ramara FD attended. No injuries, just an eventful #Thanksgivingweekend^mh pic.twitter.com/D9TDUb51Pk

According to a tweet from York Regional Police, the operators were travelling on the lake when an electrical issue turned into an uncontrollable fire. 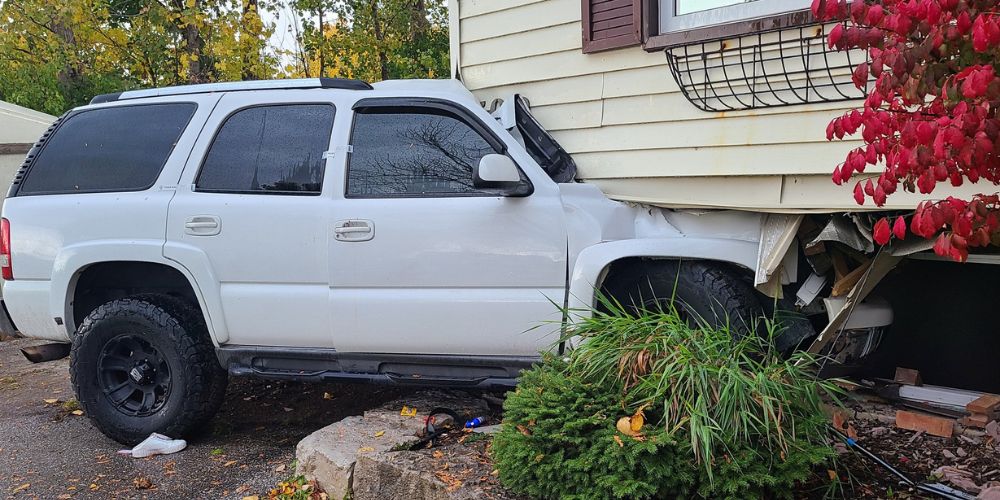 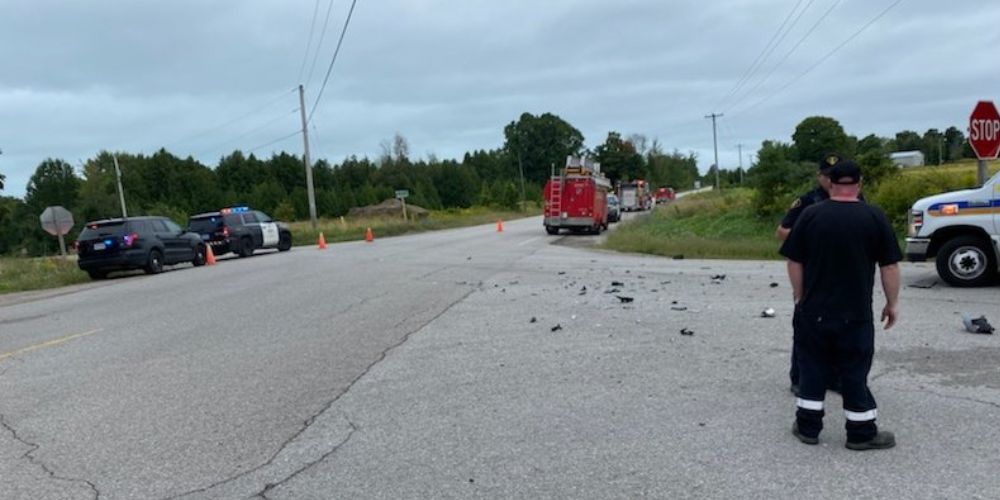