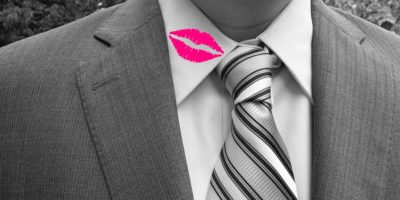 May not be a list Barrie wants to brag about being on.

Dating website Ashley Madison has released its annual ‘Infidelty Hotlist’ with Barrie fourth on the list of cities with the most cheaters.

Only Guelph, Abbotsford BC and Oshawa have more people sneaking around.

The list is based on the number of sign-ups between June 21 and September 22 last year.

Seven cities in southwest Ontario made the Top 15.

The major takeaway, says Ashley Madison, is that cheating can happen anywhere, “Seeing a city like Guelph that’s more well known for its agriculture than its nightlife, beat out places that are known for their nightlife, like Montreal or Toronto, just reinforces that infidelity can be found in every facet of life, and no city big or small is immune to it.”