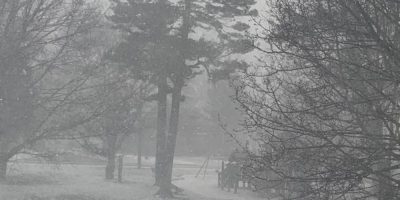 A Saturday in and out of heavy flurries and snow squalls, blown around by wind gusts of 70 to 80 km/h.

The wind will whip around whatever snow is on the ground or has fallen, which will cause extensive blowing and drifting snow, especially in open areas.

If anyone has travel plans to the west of Barrie, be advised that a blizzard warning is in effect for portions of Wellington, Perth, Huron, Grey and Bruce counties including Mount Forest, Arthur, Kincardine, Port Elgin, Dundalk, Hanover and Tobermory.

OPP have closed all roads in Grey and Bruce counties due to severe weather.