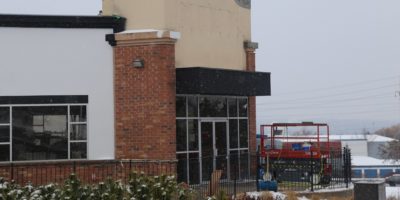 Work continues on a Barrie cannabis store that could open its doors in early 2020, as long as the Alcohol and Gaming Corporation of Ontario doesn’t see fit to change that.

Public consultation on the site at 231-241 Essa Road has closed, and now the AGCO is reviewing the feedback presented by area residents. Natalie Harris is that ward’s Councillor and she says not much feedback was presented to City Hall. “To be honest, I’m really shocked, I’ve only got one phone call from one resident,” she said, “I thought I would definitely get a wave of phone calls or messages or emails… nothing.”

A final decision on the application for the site on Essa Road is expected, according to Harris, by January of next year. Despite no official word from the AGCO, workers continue to prepare for a grand opening. “They’re doing great renovations, they’ve painted the exterior now,” says Harris, “and they’re getting all the security systems up to par.”

The site is owned by Barrie broker Michael Hassey, according to the AGCO. While locally owned, it will operate under the name One Plant, a chain of similar stores that also expects to open locations in Stouffville, Ottawa, Toronto, and Ajax.

“I think it’s a great location,” added Harris, “it’s right off the highway in the middle of Barrie, and the building is massive.” 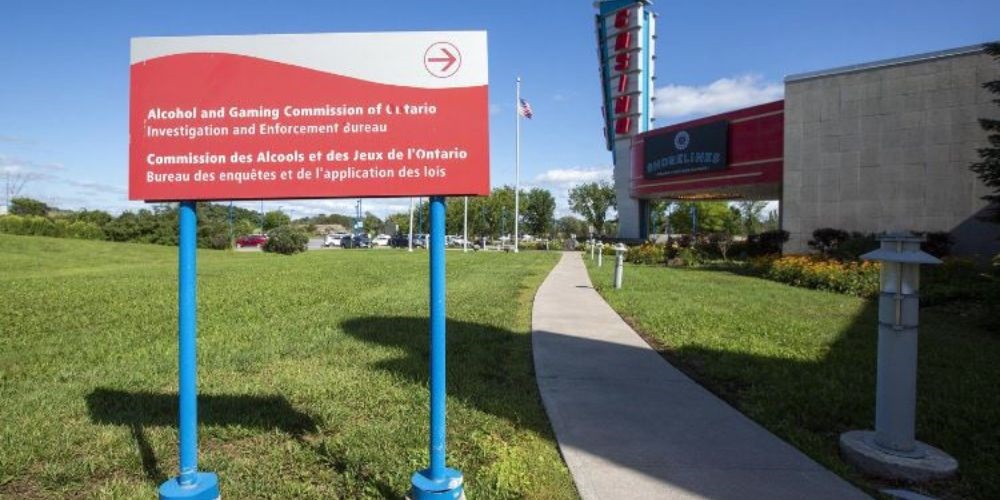