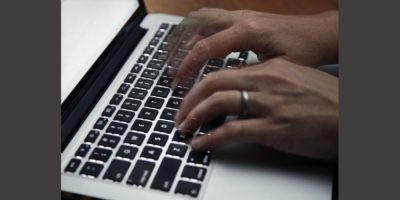 By Brenna Owen in Vancouver

Employers and work-from-home staff must tread a fine line between trust, monitoring and micromanaging, experts say, in the new age of remote employment.

Their comments come days after British Columbia’s Civil Resolution Tribunal ordered an accountant to pay her former employer more than $2,600 after tracking software showed she engaged in “time theft” while working at home.

The worker had gone to the tribunal claiming she was fired without cause.

Sandra Robinson, an organizational psychologist and professor in the Sauder School of Business at the University of British Columbia, says that offering flexibility to ensure a happy workforce is a key reason employers continue with remote or hybrid work arrangements, long after pandemic restrictions have lifted.

Yet Robinson warns some tools that allow employers to monitor how their employees spend their time while working from home, such as software that continuously tracks a worker’s computer activity, could “backfire” by eroding trust.

“One of the things I tell managers is, you know, one of the best ways to build trust is by being trusting, that trust gets reciprocated,” she says.

She says research suggests the less trusted an employee feels, the lower their sense of responsibility may be to their work.

Adults tend not to like being constantly monitored, so computer tracking software could cause unnecessary stressors or resistance among employees, Robinson adds.

The monitoring of people working from home could also create unrealistic standards that aren’t even upheld in many office environments.

“You don’t typically have someone who’s micromanaging what you’re doing, right? People talk at the water cooler, they go to the bathroom, they get lost in thought.”

Research shows people in many professions aren’t always “on,” delivering measurable work for eight or more hours straight, even at the office, Robinson says.

“Our brains can only function so much, so do we actually end up maybe raising the standards that don’t even exist in the live workplace, because we want people to work like robots and only pay them when they’re ‘really’ delivering work?”

There are many other signals that someone isn’t keeping up with their work, says Robinson, who suggests monitoring software could be used as a last resort.

The B.C. tribunal decision, issued on Wednesday, shows the accountant initiated a claim of $5,000 for unpaid wages and severance pay, arguing she had been fired without cause last March.

But the employer, Reach CPA Inc., submitted a counterclaim for wages and a portion of an advance it had paid, saying the software data showed a 50-hour discrepancy between her timesheets and computer activity over one month.

“Time theft in the employment context is viewed as a very serious form of misconduct,” tribunal member Megan Stewart writes in the decision.

Trust and honesty are essential, especially in a remote-work environment, it says.

The woman’s misconduct led to “an irreparable breakdown in her employment relationship with Reach,” Stewart says, finding her dismissal was proportionate.

“The act itself was serious enough to breach that duty of honesty an employee has in their relationship with the employer, and trust was broken. There’s a fracture of that relationship, and it’s not … really mendable in this particular case,” says Bhalloo, an associate professor at Simon Fraser University’s Beedie School of Business.

Yet Bhalloo doesn’t believe the case will open a “floodgate” of employers suing employees over time theft.

The woman’s fabrication sets her case apart from other activities, such as taking a personal call during working hours, he says.

“I’m working from home, I may have a pet, who may need my attention for a moment or two. I may get a personal call that comes in on the home line. I may have a gardener who needs instructions, or a postman who comes to the door and I take time off that I wouldn’t be doing otherwise, if I were in the office,” he says.

Such activities do not amount to just cause for firing, he says, unless they become habitual and the employee does not heed warnings to rectify their conduct.

Canadian law is still in its “developmental stages” when it comes to handling disputes over working from home, he says, and context will be key in court.

This report by The Canadian Press was first published Jan. 15, 2023. 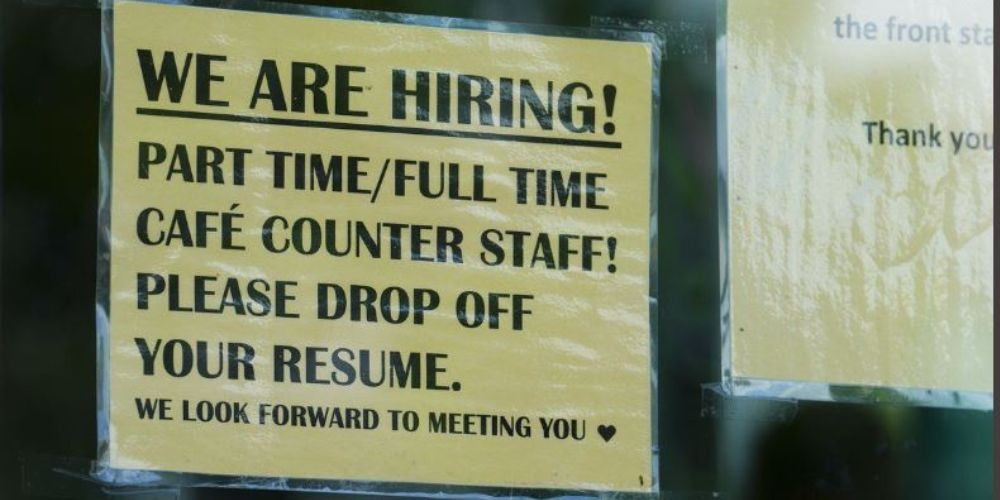