The clock was close to midnight when Barrie councillors on Monday voted to approve a series of amendments to a motion regarding a workplace harassment investigation at city hall.

Prior to the recorded votes, councillors met in-camera for a lengthy time to discuss the allegation.

Three amendments were made to the original motion and voted on separately.

Councillor Mike McCann remained silent each time his name was called by the city clerk to vote.

A confidential staff report concerning personal information, and advice that is subject to solicitor-client privilege matters concerning a workplace harassment investigation was received by council.

According to the motion that was approved, the director of human resources and the city clerk in consultation with the integrity commissioner and legal counsel be authorized to amend the Violence in the Workplace and Workplace Human Rights Procedures to remove the language identifying roles and responsibilities for City Council and staff in the investigation process associated with the complaint allegations involving Council and Committee members.

As well, the city clerk in consultation with the integrity commissioner and legal counsel review the council and committee member code of conduct and report back to General Committee regarding amendments that may be required to provide clarification of roles and responsibilities of the integrity commissioner associated with complaints concerning members of council and committees related to workplace violence or harassment.

Deputy-Mayor and Councillor Barry Ward added three paragraphs to the original motion, which were approved, including that external counsel be retained to provide advice to general committee on alternative actions or related risks regarding the confidential matter discussed and confidential staff report, and that the information on alternative action and related risk only be circulated to members not directly associated with the matter.

As well, an external party or parties with an expertise in human resources and municipal law be retained to review staff handling of the complaint outlined and the confidential staff report, with a report back to general committee on possible changes to policy and procedures on how complaints are dealt with in the future.

The final paragraph added by Ward was that the city’s integrity commissioner be consulted by city staff on the choice of external parties in paragraph four and five, and that City Council approve the choice.

Councillor Jim Harris also added an amendment that City Council and staff be invited to participate in the national survey on workplace harassment and violence, and respect in the workplace, being conducted by the Centre for Research and Education on violence against women and children at Western University.

The final amendment was introduced by Natalie Harris that council condemns all forms of harassment and are ensuring by this motion that all out-of-date workplace policies are updated to align these policies with the role of the integrity commissioner.

Details of what allegedly happened or who was involved have not been made public. 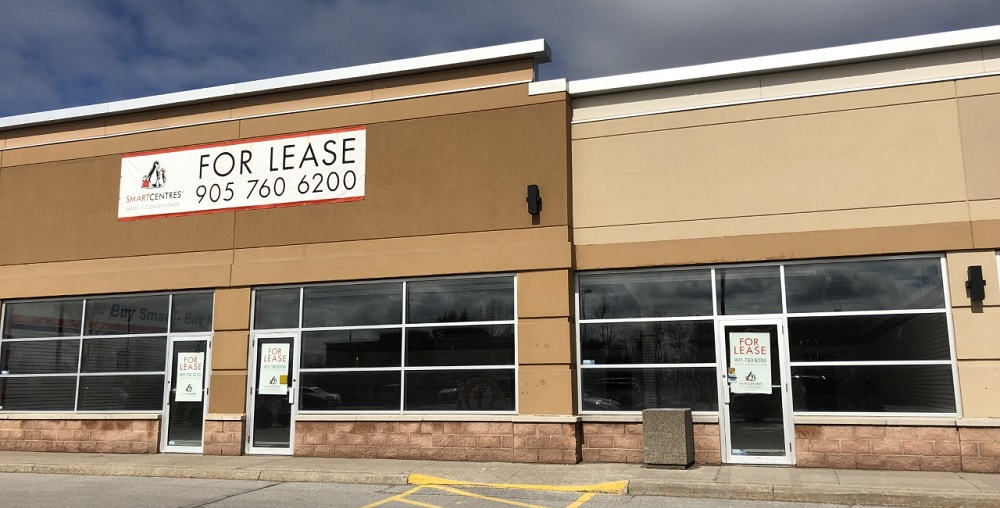 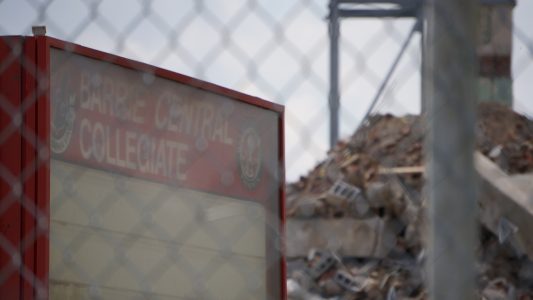 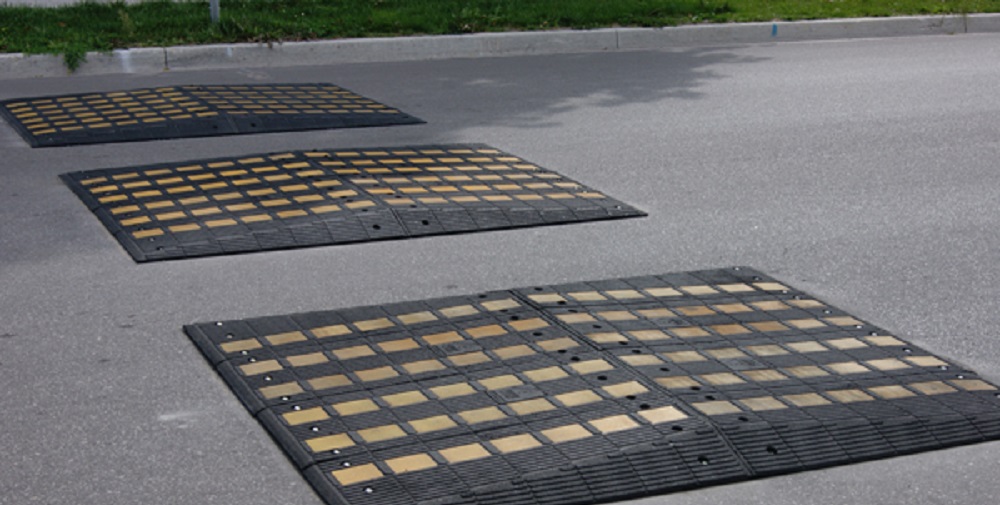 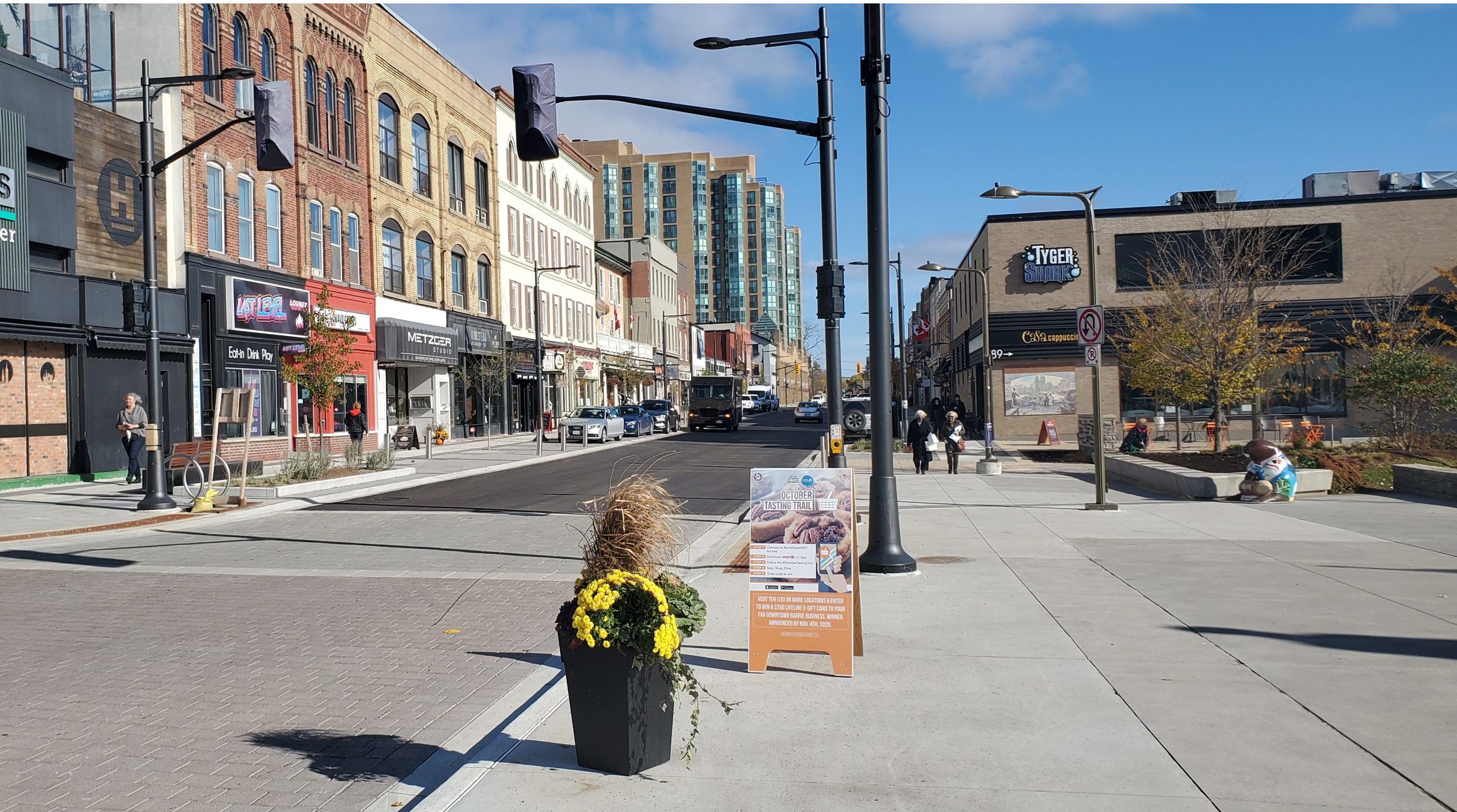