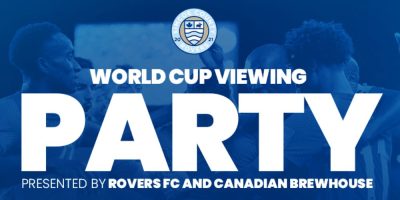 The 2022 FIFA World Cup kicked off in Qatar this Sunday. This is the first time in 36 years (and second time overall) that the Canada men’s national soccer team has played in the World Cup.

Today, Canada will play their first match against Belgium at 2 pm. With Canada ranking #38 and Belgium #2 in the world, a loss is heavily favoured. Even still, Canada could make it to the knockout stage without overtaking the top ranked team.

Hear More About World Cup Fever On Our Podcast

Canada’s second match will be played on November 27 at 11 am. The game will be played against Croatia at the Khalifa International Stadium in Doha, Qatar.

While Croatia (#15 team) is heavily favoured to win, Canada should not be discounted. The men’s national team finished at the top of their qualifying group, beating out both Mexico (#9 team) and the US (#15 team). During the Confederation of North, Central American and Caribbean Association Football (CONCACAF) FIFA World Cup Qualifiers, Canada had:

Canadian players Cyle Larin and Jonathan David were also the top goalscorers during the CONCACAF qualifiers.

Rovers players and coaches will be at the event for meet and greets with fans and everyone attending the party will have a chance to win great raffle prizes including:

To purchase 2023 Rovers Season Tickets, head to the Rovers FC website. Tickets start at $28 for youth and $78 for adults and include all home matches for both the men’s and women’s teams. 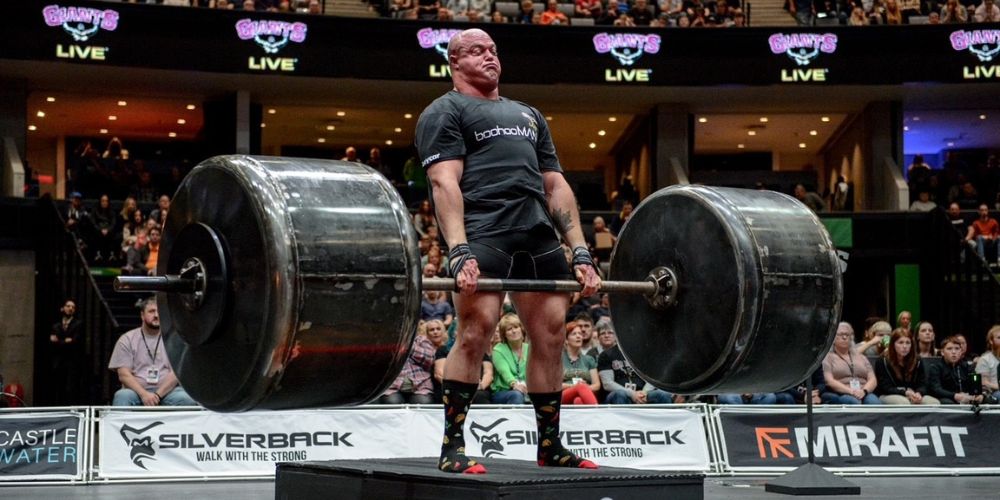 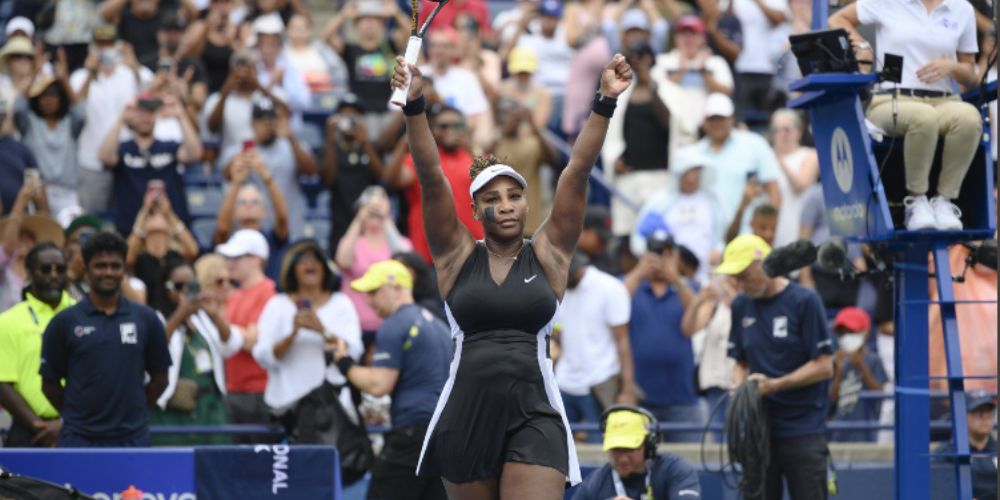