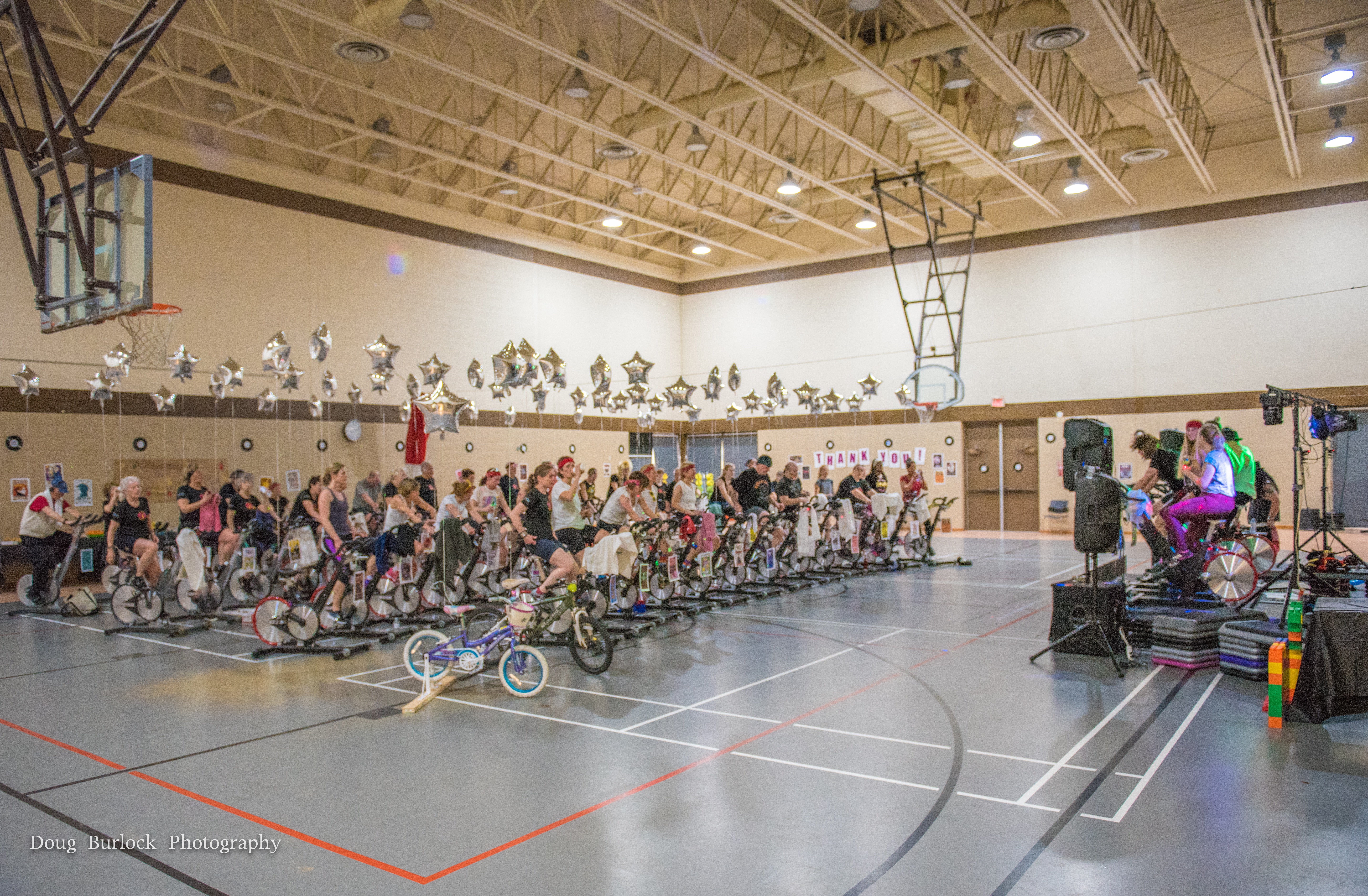 The YMCA of Simcoe Muskoka is actively pursuing the purchase of the H-block property beside the downtown library for a new facility.

The parking lot beside the library is how Jill Tettmann likes to refer to the city-owned property, located on Worsley Street.

The president and chief executive officer of the YMCA of Simcoe Muskoka says conversations with the City of Barrie continue and there are no other locations being considered.

The original plan was to build a $40 million facility on the former property of Barrie Central Collegiate, part of the HIP Developments project at Dunlop West and Bradford Street.

“The conversations and the partnership we had with HIP Developments went in a different direction,” says Tettmann.

When it was announced a supervised consumption site was going to be established nearby on Innisfil Street, the developer threatened to halt its investment. Since then, HIP has rejigged the final site plan, moving buildings so they front Bradford Street, where the YMCA facility was to go. City council must still approve the change.

Currently, the Y is working with architects to make sure all the programs and services they want to have on the site include all of their partnerships.

“With Youth Haven, RVH, and our child care centre,” says Tettmann. “And obviously, that we have enough parking to accommodate all of our patrons. We’re doing that sort of initial due diligence on the site to ensure that it meets the needs of our community in building there.”

This would include the first stand-alone youth transitional housing in Simcoe County, in collaboration with Youth Haven, and the cardio and cancer rehab program in conjunction with Royal Victoria Regional Health Centre, which was at the old YMCA building on Grove Street, and was temporarily moved to Innisfil.

Funding for the new Y has come from a number of sources including the ‘100 Reasons Y’ fundraising campaign launched in 2019, money from the County of Simcoe, and then in June, the province announced $29.9 million in funding.

Around the same time the Ontario government kicked in cash, council gave staff the legal authority to negotiate a deal for the purchase and sale of the H-block property. There is no word what the asking price is.

If all goes according to plan, Tettmann would like shovels in the ground by late 2022 or early 2023.

“I think what I love about the H-Block location is its proximity to the library,” says Tettmann. “I believe there is a ton of synergy and some great collaborative opportunity with the library and the YMCA on one big site.”

The YMCA will provide a project update to city council in the coming weeks.

Tettmann says as part of the planning process for the new facility, residents should not be surprised if they get a phone call from the YMCA. The not-for-profit charity is doing market research to better understand the health and fitness needs of the community. She is encouraging people to participate in the 10-minute survey should they be called.