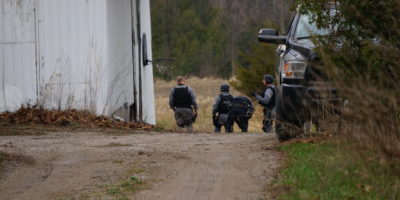 One of the two men charged in connection to last Spring’s Elmvale Zoo animal theft has been identified as the victim of a shooting in East Gwillimbury.

York Regional Police found the 22-year-old on the side of the road – where he was pronounced deceased. The man was brought there by a witness. The actual shooting happened in a parking lot at Queensville Side Road and Highway 48. Three men were seen leaving the area in a black SUV. It happened Wednesday afternoon at around 3pm.

The deceased was one of two men charged in June in connection to the theft of a lemur, tortoise and gibbon from the Elmvale zoo in May. ‘JC’ the lemur, Agnes’ the Gibbon and ‘Stanley’ the Tortoise – were taken after someone cut through fencing in the middle of the night. They were valued at $20,000 at the time.

FOUND IN CAGE AT SIDE OF ROAD

Agnes the Gibbon was finally returned home to Elmvale after nearly 5 months. The ordeal ended in Quebec. OPP Sgt. Jason Folz says Agnes returned home safe & sound. At the time, there was a lot of concern for Agnes. The gibbon had never been away from relatives at the zoo.

The #Elmvale Jungle Zoo feel “misguided animal activists” are responsible after discovering another fence around the Elands was cut.

Thieves also cut a fence around the flamingos enclosure before stealing a gibbon monkey, black lemur and a tortoise https://t.co/882mqGnGVb pic.twitter.com/eFNonDzYGn


‘JC’ the lemur was found in Quebec. OPP Sergeant Peter Leon says JC was found early in the morning in a cage at the side of a road. A second man was then arrested in connection with the case. Zoo co-owner Michel Persi says JC is back to normal weight and keeping zoo staff busy. The search continues for ‘Stanley’ the Tortoise. 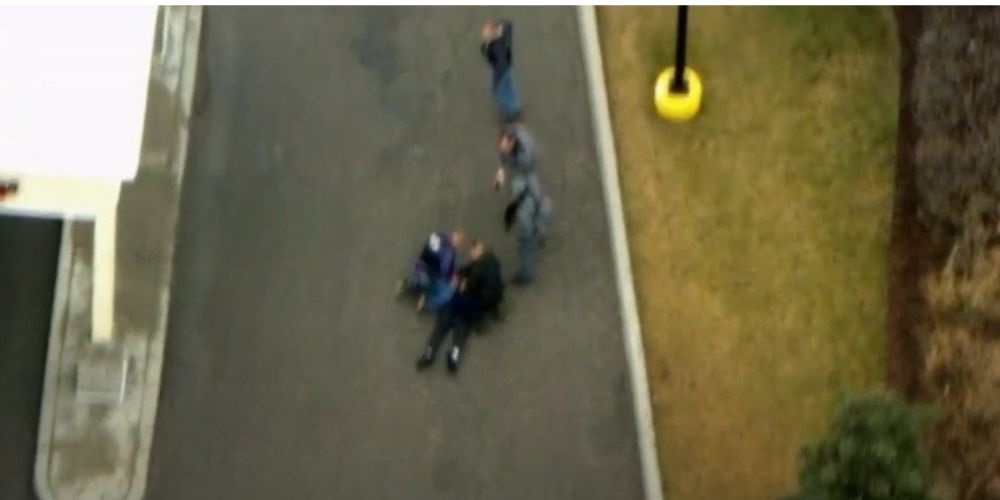