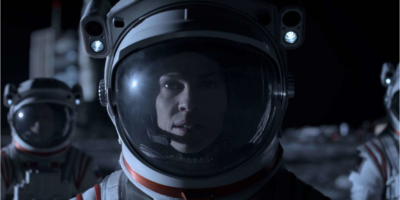 The first full-length trailer for Netflix’s new original series ‘Away‘ has been released and it’s looking good.

Starring two-time Academy Award winner Hilary Swank and produced by the creator of Friday Night Lights, Away is set in the near future and is the story of the people on board the first manned mission to Mars and the sacrifices they, and their families, have to make.

Away will include 10 episodes in its first season and will premier on Netflix on September 4th.