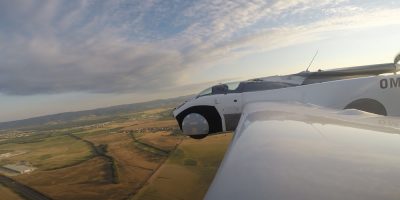 A new flying car called AirCar has gotten the green light and is one of the first of its kind to be given formal certification.

The company behind the vehicle, Klein Vision, has completed all the requirements to meet the standards of the European Aviation Safety Agency with more than 200 takeoffs, landings, and more than 70 hours of test flights. “The challenging flight tests included the full range of flight and performance manoeuvres and demonstrated an astonishing static and dynamic stability in the aircraft mode,” the release said. “The takeoff and landing procedures were achieved even without the pilot’s need to touch the flight controls.”

The car completed its first-ever inter-city flight last year when it took off from Nitra International, flew to Bratislava Internation, and then converted itself into a car and drove to the city centre.

While Klein Vision promises to make the flying car available globally for purchase by 2023, it does come with a few barriers, first and foremost the hefty price tag which ranges from $550,000 to $1 million. It also requires anyone who wants to actually fly the vehicle to have a proper pilot’s license.

The car features retractable wings, a parachute safety system, and the designers claim its range in flight mode is up to 1000 km! No need to buy expensive jet fuel either because this car can be filled up at any gas station. With a lack of vertical take-off features though, it also looks like you’ll need a bit of a runway to prep the vehicle and take to the skies.

Related Tech News: The Jetson ONE: Have you always wanted your own personal hovercraft?

The AirCar is a big step towards seeing flying cars in more places. “AirCar certification opens the door for mass production of very efficient flying cars,” said test pilot Stefan Klein, inventor of the car and head of the development team. 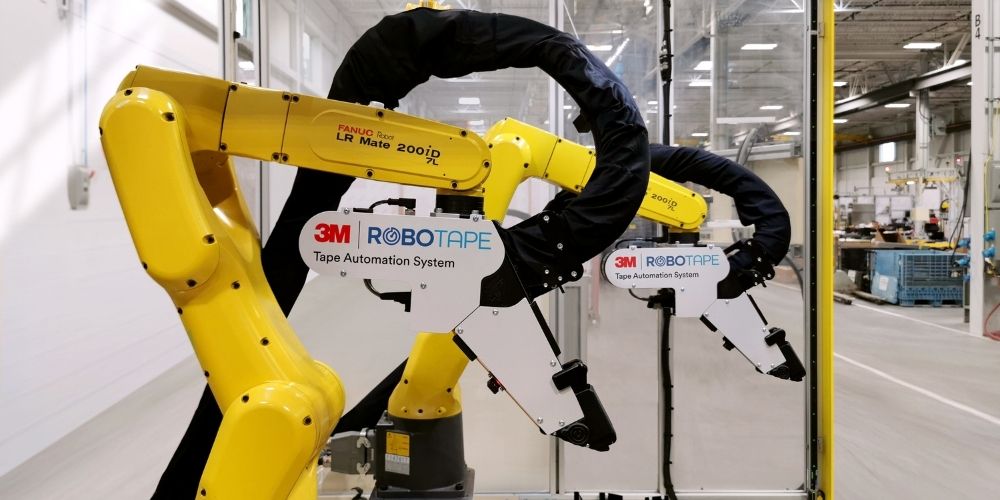