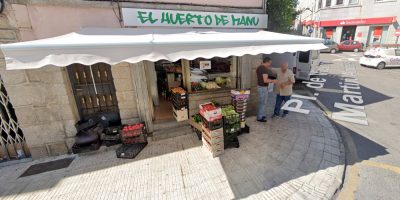 After evading capture for nearly 20 years, Mafia Boss Gioacchino Gammino was caught after being spotted on Google Maps street view.

A member of the Sicilian mafia group known as Stidda, Gammino was one of Italy’s most wanted criminals. After escaping a Roman prison in 2002, Gammino fled the country and authorities had been looking for him ever since.

This is where the story gets interesting.

Authorities had a suspicion that Gammino had fled to Spain after his escape, they just didn’t know where. Well, a Google Street View shot was found with a man resembling Gammino standing in front of a grocery store talking to another man. After searching nearby locations, police found the Facebook page of a now-closed restaurant, one which specialized in Sicilian food.

The Facebook page had photos of Gammino which were identified thanks to a recognizable scar on his chin.

Gammino was arrested on December 17 of last year and after his arrest, he reportedly told police “How did you find me? I haven’t even called my family for 10 years.”

Related Local News: OPP cruiser struck from behind as officer was investigating an earlier collision

After his nearly 20 years on the run, Gammino will spend the rest of his life in jail for a murder conviction passed in 2003. 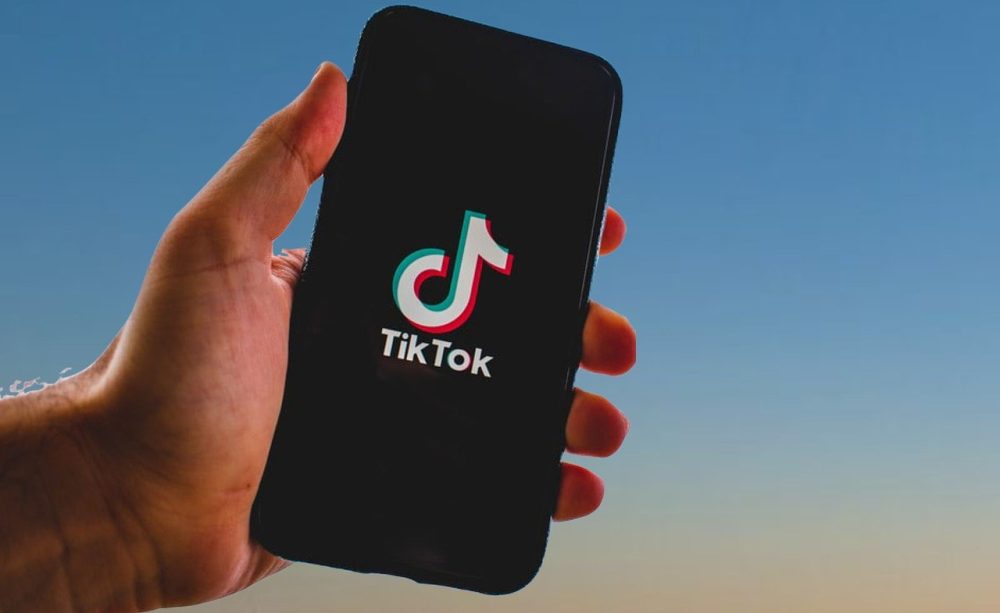 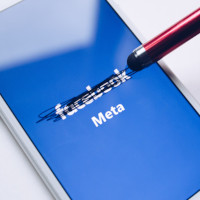 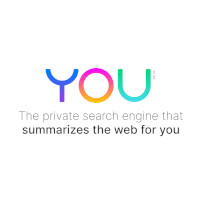 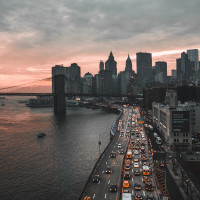 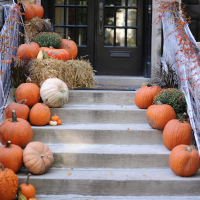 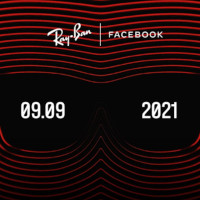 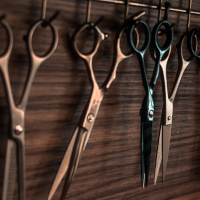 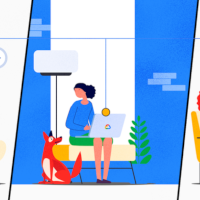 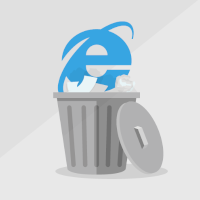