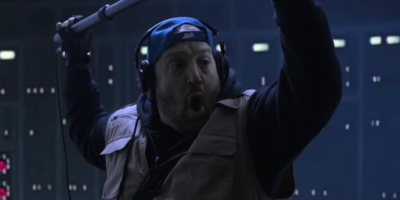 Kevin James is probably most known for his role as Doug in the series The King of Queens which ran for nearly a decade in the late ’90s and into the early 2000s. Since then he’s never really managed to resonate with audiences pumping out some hot garbage like Paul Blart: Mall Cop and Grown-Ups.

Over the past few months, Kevin James has started creating a series of shorts for his Youtube channel which has been inactive since 2017. Good thing too, because it’s the best thing he’s done in a long time. All the content has comedic elements while mixing in aspects of horror and drama.

Hopefully, he keeps the content coming because he’s knocking it out of the park so far. All the videos on his channel are short and sweet so start checking them out right now. 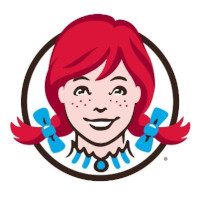 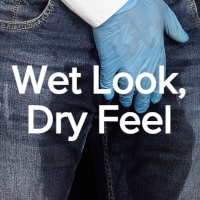 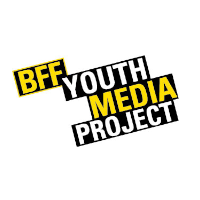