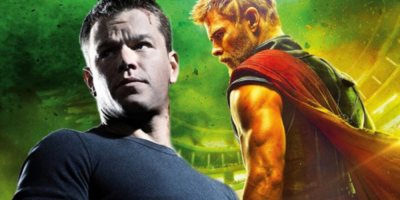 In case the star-studded cast including Chris Hemsworth, Christian Bale, and Chris Pratt (that’s a lot of Chris) wasn’t enough, Matt Damon has joined the cast of Thor: Love and Thunder in Australia.

It is unknown what role Damon will have in the fourth movie of the Thor franchise but he has already made a funny cameo appearance in Thor: Ragnarök, playing an Asgardian actor playing Loki on stage. Damon will spend the next two weeks quarantined in Sydney, Australia before filming may begin.

Part of the Marvel Cinematic Universe’s Phase 4, Thor: Love and Thunder isn’t set to release until at least May 6. Don’t worry though, there is a slew of releases to keep you occupied from now until then including Black Widow, Eternals, Doctor Strange and the Multiverse of Madness, and even an untitled Spider-Man sequel. 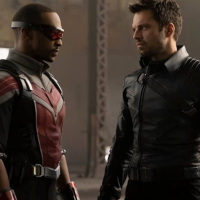 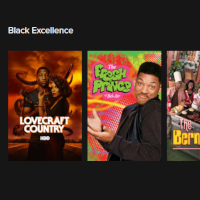 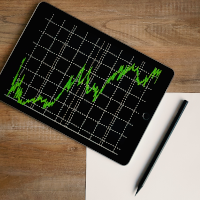 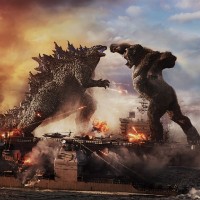 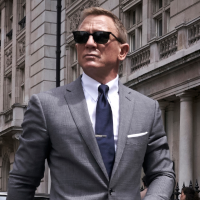