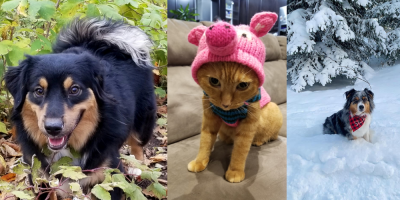 This sassy little guy is named Zorro the bunny! He loves to cuddle, chew his way into presents, and absolutely loves Bananas! He’s so cute it’s hopping mad!

November 2020 Pet of the Month Runner-Ups:

While he has the face of a grumpy old man, don’t let that fool you. Moose has no boundaries when it comes to kisses and cuddles (and that’s the way we like it)!

Whether it’s camping, hiking, or playing, Strider is at home when he’s outside! The only thing that makes it better? All that white stuff!

Aspiring to one day pull Santa’s Sleigh, Bean is an older boy who is young at heart. He also loves playing with his chew toys but it doesn’t take him very long to completely destroy them!

Besides looking way too cute in his little piggy outfit, Cheetos the orange tabby is super affectionate and is always hot on the heels of anyone he wants attention from.

Rossi is a miniature American Shephard who just moved to Barrie! With so much amazing scenery, he is having a blast taking walks on all the trails, parks, and of course, the lakeshore.

Kevin is a super spoiled pooch who will let you know the moment isn’t getting enough attention. He earns this attention however by being a hard-working service dog!

Well, this might just be the cutest cat duo ever. Tigger (on the left) and Boots (on the right) are pretty much inseparable but that’s okay because we think they look pretty darn amazing together.

You’ve got to live that holiday spirit! Willow is a fluffy kitty who loves to wear her Christmas hat (when you can get her to stop playing with the pom-pom, that is.

Not only is Cayman a rescue from Finding Them Homes, he is the perfect example that there is always someone out there who will love you. He was adopted and returned twice (because of severe allergies that families weren’t equipped to deal with) but his most recent foster parents “failed” and decided to keep him forever! 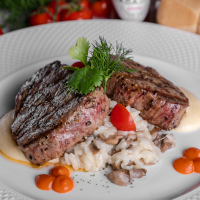 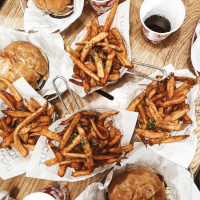 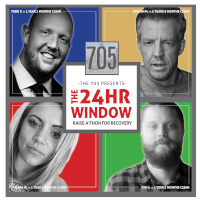 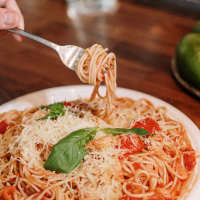 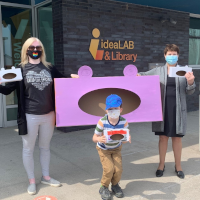 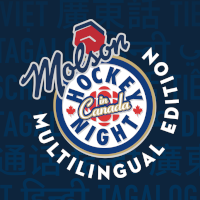 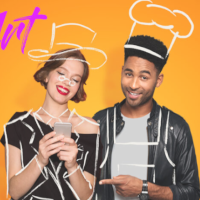