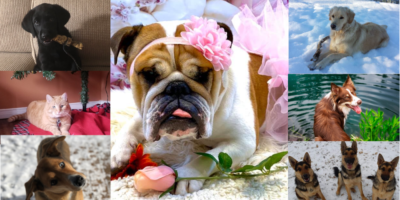 November 2019 Pet Of The Month Winner:

When a prince climbs a mountain and slays a dragon to save a princess, who wouldn’t be happy to see this cutie in the tower? The best part is this picture is just the tip of the iceberg; Eleanor The Bulldog has her own Instagram account.

November 2019 Pet Of The Month Runner-Ups:

So many amazing pets in costumes this month! Not only to put the poncho and hat on but to pose for a picture too? Lily must be one good girl.

Ginger is a 6-year-old rescue who loves Christmas. As soon as that tree goes up, she parks herself right under it!

Meet the 6-year-old Golden Retriever, Remi. He loves the outdoors and is always collecting twigs, sticks, or a mouthful of leaves for his backyard collection.

Not many cats will stay still long enough to get a sweater on them but Hex must be another pet that really loves Christmas (and very patient too).

Lucy came all the way from Georgia to Hanks Haven where her owners eventually adopted her. It’s been a long journey but she’s home now!

Decoy is only 6-months-old but already loves getting his paws dirty. He loves watching hockey tournaments and going hunting with his owners.

What a terrific trio! Major, River, and Zoey love to play outside and warm up by the fire. You wouldn’t have to worry about much with these 3 around.

Rocky is a rescue from Finding Them Homes who is part husky and shed enough to make a whole new dog. How could you get angry with a head tilt like that though? 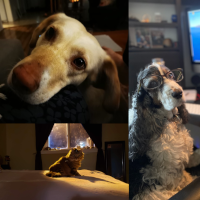 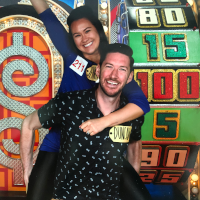 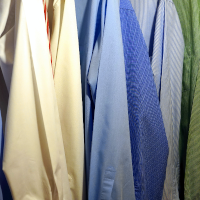 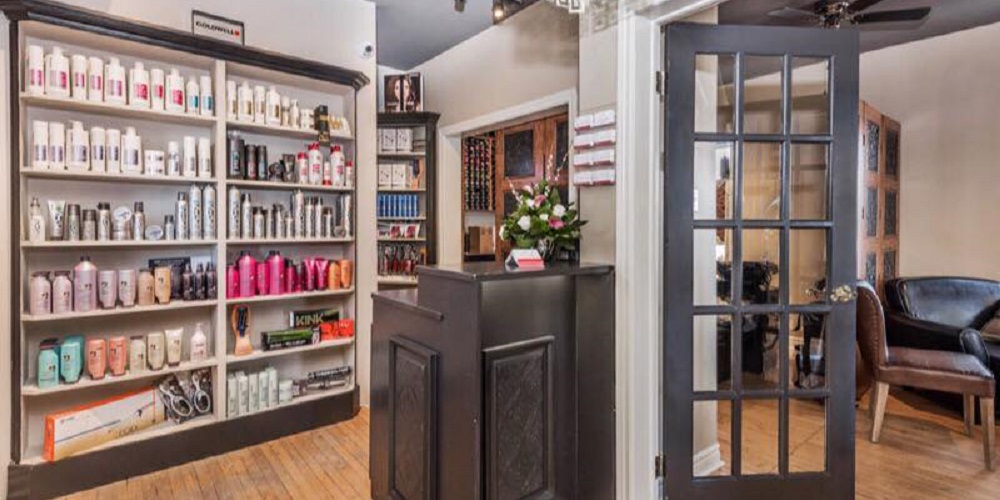 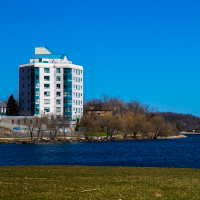 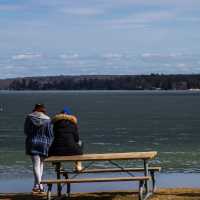