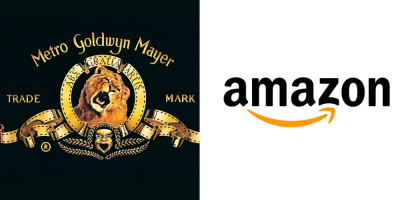 Amazon has announced its acquisition of MGM in a deal worth $8.45 billion and this might mean good news for Prime Video subscribers.

With Amazon now holding the rights to James Bond, Rocky, and other movie franchises, you can bet those films will soon be gracing Prime Video in the near future. Amazon has also excitedly hinted at the “goldmine” of beloved franchises it can tap into for new content in the form of sequels, prequels, reboots, and spin-offs.

While some already released content will certainly be hitting Prime as soon as they can, new releases such as No Time To Die are still very much up in the air seeing as MGM currently has production and licensing deals with smaller companies like Eon Production (James Bond), Paramount Plus, and Epix. No precise details about the deal have been released and with the complicated nature of MGM’s current licensing deals (like Warner Media owning classic films like The Wizard of Oz) it’s hard to say exactly what will or won’t come to the service, but it’s hard to believe Amazon would make this purchase without Prime getting at least a little bit of love.