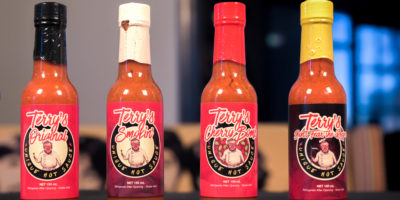 He can stand the heat, so naturally Terry spends a lot of time in the kitchen. It’s the spot Terry makes magic happen. It’s the place he has been stirring, tasting and experimenting with fruits, spices and unique pairings for years. He’s actually been doing this for decades. You have undoubtedly seen Terry’s trademark handlebar mustache before and you may have even tried his sauces. He’s been concalking his spices for over 30 years.

As a local entrepreneur he understands the importance of being seen. “I’m at most events, farmers markets and things like that, says Terry Williams. He brought Terry’s Unique Hot Sauce to Barrie’s Rock 95 to see if their morning show could handle the heat. “I’ve brought 4 levels, they should be able to handle at least three of them.” Spoiler alert, it was Don’t Fear the Reaper that got both Craig and Cat sweating a bit.

On this edition of Movers and Makers with Busch Systems, we followed Terry’s Unique Hot Sauce into Rock 95 to see if Cat & Craig could handle the heat.

Movers and Makers is brought to you by Busch Systems. Founder Craig Busch wanted to help shine the spotlight on local business people, creators, makers and community members who are making a difference. 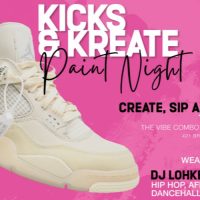 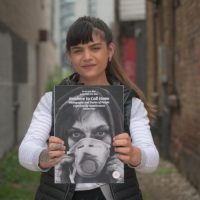 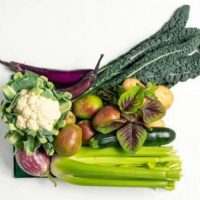