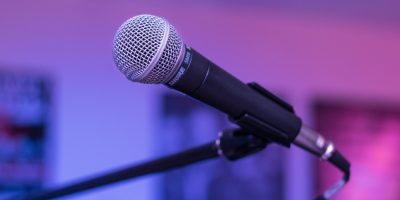 If you’re looking for something to mix up your week with, there are two awesome shows in Barrie that will either have you falling off your chair with laughter or singing along at the top of your lungs.

Weekends are fantastic, but sometimes you just need a little extra push to get there. Why wait an extra day when there are fun things to do on Thursday instead?

After an awesome show last month, Den Of Hilarities is returning once again to Donaleigh’s Irish Public House for a side-splitting night of comedy. Featuring stand-up from Jeff McEnry, Patrick Haye, Mike Rita, and Daniel Shaw, all hosted by the hilarious Marc Trinidad.

Tickets for the show are available at the door for $20, or you can save some money and buy them online in advance for $15.

If you want a night filled with music instead of comedy, The #1 Elton John performer in the World, One Man, One Piano, will be belting out all the best hits at Fionn MacCools. If you love Rocket Man, Tiny Dancer, Your Song, or any other Elton John classics, you won’t want to miss it.

Bonus thing to do: Town Trivia

Did you know Town Trivia hosts free trivia nights all over Barrie? Check it out at places like BRITISH ARMS PUB , Redline Brewhouse , and Cicco's Ristorante. Eat, drink, and win some prizes!

It’s no secret that we love a good night of trivia and when it comes to incredibly fun nights of brain busters, win or lose, no one does it better than Town Trivia.

Redline Brewhouse hosts Town Trivia every Thursday night from 7:30 p.m. to 9:30 p.m. so not only do you get awesome trivia, but delicious food and some of the best suds you could ever ask for!

You might need a nice Thursday night in, relaxing at home, but thankfully, if you feel the need to get out, there are always plenty of shows in Barrie! 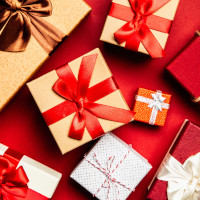