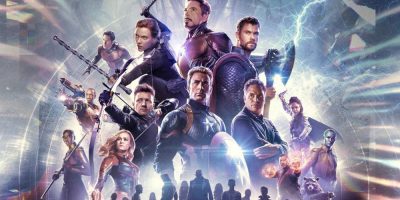 With the legal battle between Disney and Scarlett Johansson raging on, it’s creating further ripples in the film industry and is causing other big names to question working with the company.

If you somehow missed it, Johansson’s lawsuit has been the talk of Tinseltown. Basically, Johansson was promised a percentage of theatre sales as part of her contract. Disney then decided to change to a dual release strategy, simultaneously making Black Widow available on Disney Plus. They then refused to give Johansson a portion of the streaming profits that would have, without a doubt, made a substantial impact on in-person ticket sales.

For those who work directly for them, along with others working in the industry, it has been no secret that Disney often throws its weight around in an attempt to bully creatives into getting what they want. You don’t have to look very hard to find horror stories from writers, directors, and actors who have had to deal with Disney’s wrath. Even Quentin Tarantino has had a run-in with their, as he puts it: “Extortionist practices”.

A little profanity warning for this video:

Now, the directors responsible for arguably four of the best movies in the MCU, the Russo Brothers (The Winter Soldier, Civil War, Infinity War, Endgame) have reportedly “hit an impasse” in their negotiations with Disney about returning to direct another film and how they would be paid for it.

If you’re willing to sever your relationship with one of the earliest and most recognizable actors to grace the MCU along with the directors in charge of the most successful films in the series, the biggest movie franchise in history isn’t going to get better. It’s going to get a lot worse.

Don’t be surprised to hear about more people dropping from MCU projects in the future.